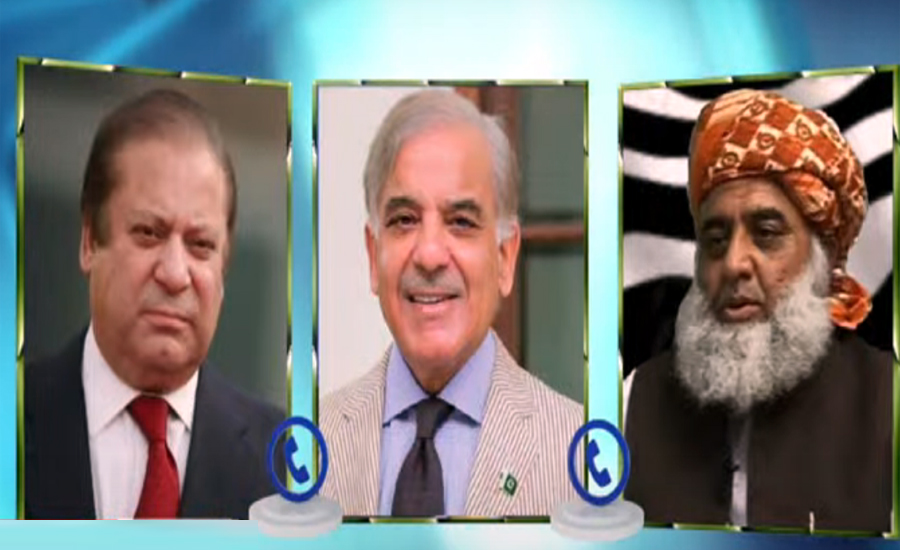 Sources in the PML-N said that three leaders had decided to launch an anti-government movement soon after Eidul Fitr.

Maulana Fazalur Rehman will hold meetings with the leaders of the PDM parties and Shehbaz Sharif will play the leading role in the movement.

The sources said that all three leaders also agreed to move court against blocking Shehbaz Sharif's departure abroad. Moreover, they also agreed to invite the PPP and the ANP after a meeting of the PDM Steering Committee.

They also discussed the agenda of the PDM leaders meeting. Shehbaz Sharif decided to include the Kashmir dispute on the PDM agenda. The Kashmir dispute will be an important part of the anti-government movement.