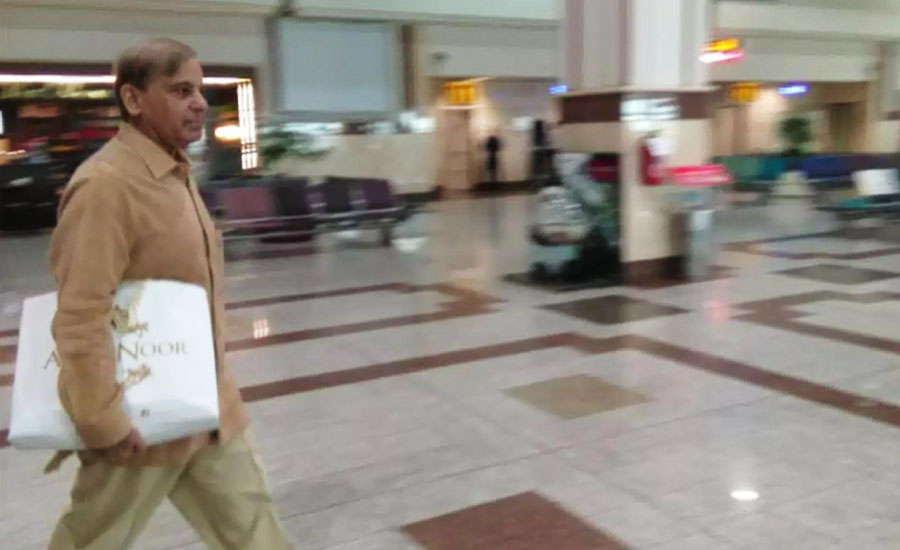 LAHORE (92 News) – Opposition leader in National Assembly and Pakistan Muslim League-N (PML-N) president Shehbaz Sahrif on Thursday shifted to Islamabad for attending a National Assembly session. As per details, the NAB team transferred Shehbaz Sharif to Islamabad through new airport. He is currently in NAB custody, will be attending the session of the Lower House of the parliament called by speaker Asad Qaisar on Friday. The speaker earlier issued production orders for Shehbaz Sharif stating that he should be allowed to attend the session on a daily basis under the rules. Earlier today, the NAB had sought his transit remand after receiving his production order from National Assembly Speaker Asad Qaisar.