Shehbaz Sharif stabbed his brother in the back: Aitzaz Ahsan 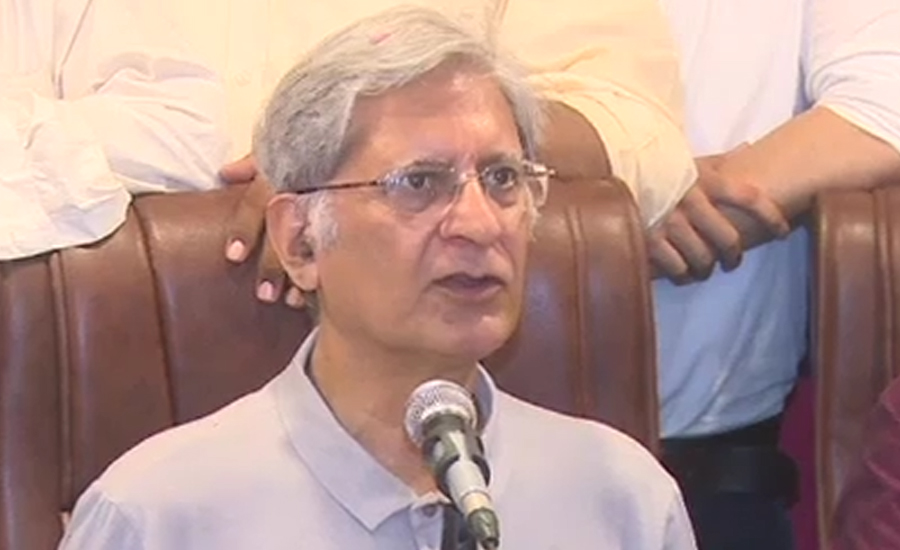 Shehbaz Sharif stabbed his brother in the back: Aitzaz Ahsan

LAHORE (92 News) – PPP senior leader Aitzaz Ahsan said that Shehbaz Sharif had stabbed his brother in the back after calling him to the country. Talking to the media on Wednesday, he said that Nawaz Sharif thought that lacs of people would welcome him on his arrival at the airport. “Former provincial and federal ministers were also not seen there,” he said. The PPP leader said that Shehbaz Sharif continued to strike a deal by disappearing himself from the rally for two-and-a-half-hours. “Nawaz Sharif had to be arrested as he had come for the purpose. No option was left for him,” he said. He said that the PML-N and the PTI are using religion in politics to achieve their individual, political and group objectives. “Soft-speaking people from the PML-N and the PTI have joined the PPP,” he said.