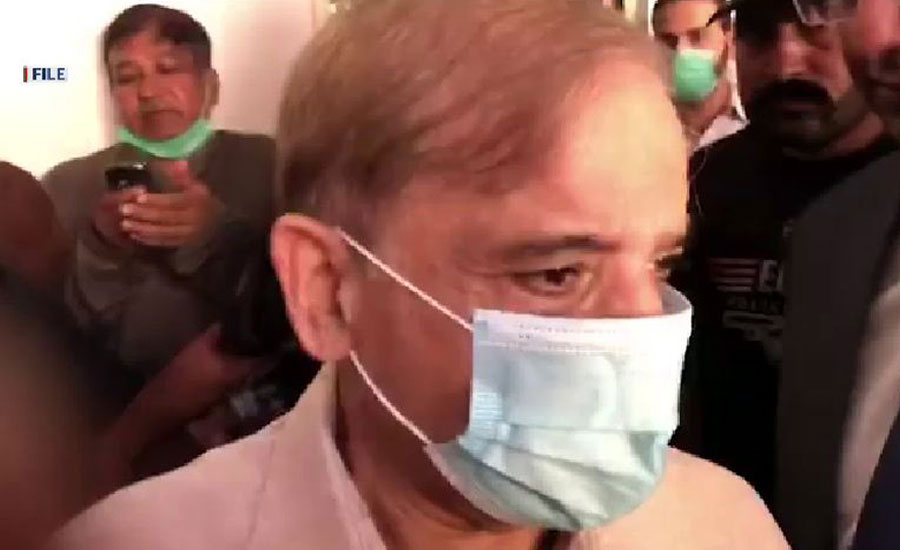 LAHORE (92 News) - The Lahore High Court (LHC) approved Monday PML-N President Shehbaz Sharif’s request to withdraw his petitions regarding court of contempt and seeking implementation of a court order that gave him one-time permission to go abroad for medical check-up.

The deputy attorney general raised objections over Shehbaz’s decision to withdraw the petition, and requested the court that the government be allowed to file its response. He asked the court for some time to respond, but Shehbaz’s lawyer said that the hearing will prevent them from challenging separately the ECL matter.

The court decided that continuing with the hearing is unnecessary.