Shehryar Afridi says national security was never given priority in past 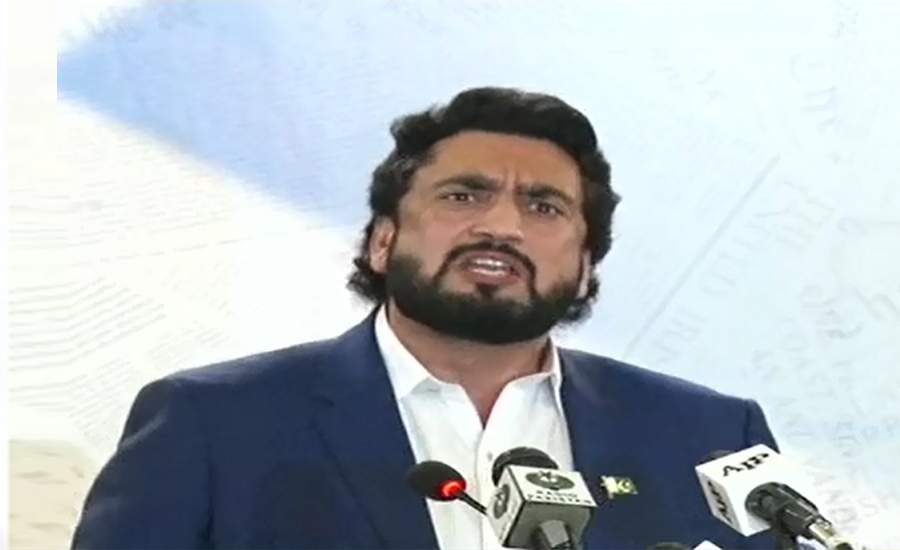 Shehryar Afridi says national security was never given priority in past

ISLAMABAD (92 News) – State Minister on Interior Shehryar Afridi has said that national security has not been given priority in the past. Addressing a ceremony on Thursday, he said that the Indian influence in Afghanistan has increased to the extent that he was not given the body of a Pakistani. “Now Pakistan will not follow the agenda of aliens,” he maintained. “It is not a change that change emerges after pushing the button. We should be given time.” He said that the government is formulating a foreign policy which will be in country’s interests. “We will free Pakistan from mafia. There is need of civil-military coordination,” he said. The minister said that they will introduce reforms in 32,000 seminaries across the country.