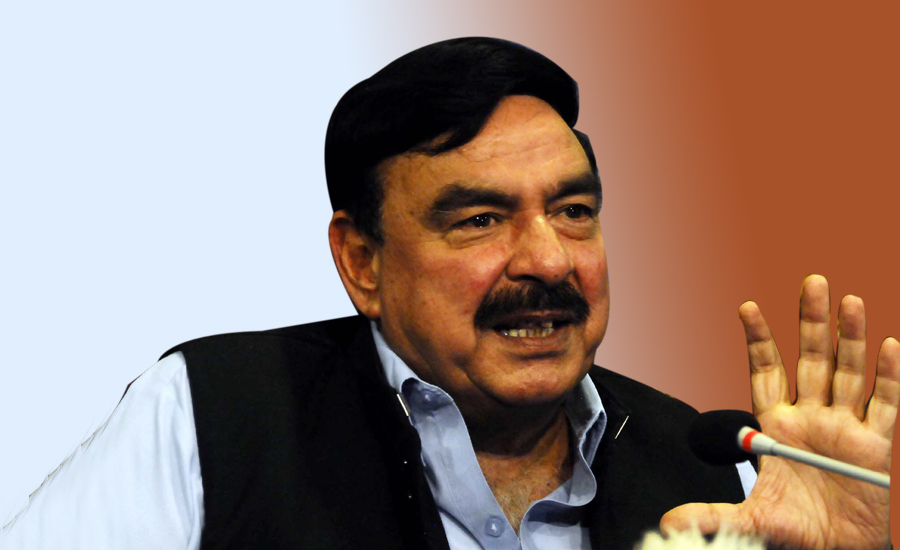 Addressing a ceremony in Dhok Khaba on Sunday, he said that those nominated in drugs case are talking about Pakistan Tehreek-e-Insaf (PTI) chairman Imran Khan.

Sheikh Rasheed said that the conspiracy was hatched to defame Imran Khan, adding that the next 120 days are crucial for the country’s politics.

The AML chief said that the issue of traffic could not be resolved until the construction of Lai Expressway.