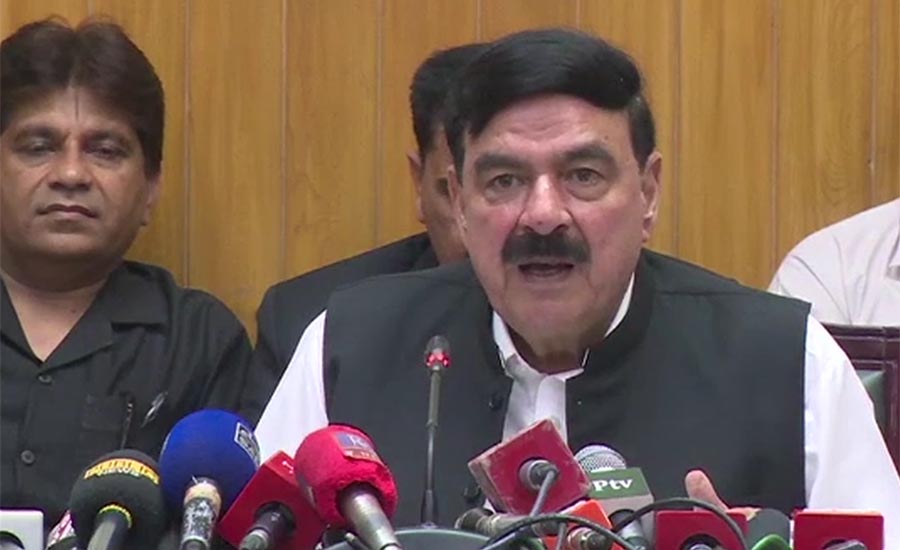 RAWALPINDI (92 News) – Minister for Railways Sheikh Rashid on Monday announced to hike in train fares. Speaking to the journalists, the minister hinted to close further departments in Railway after the vigilance department. Sheikh Rasheed further informed that Rehman Baba Express will be inaugurated on December 25 from Peshawar to Karachi. “We will also launch three Safari trains for the tourists,” he reiterated. Relating the recent hike in the greenback’s value, Rashid said, fares of 40 trains will be increased while fares of 100 other trains will remain ‘unchanged.’ The minister concluded by repeating his earlier announcement that he will immediately suspend Railway employees involved in helping passengers travel without ticket.