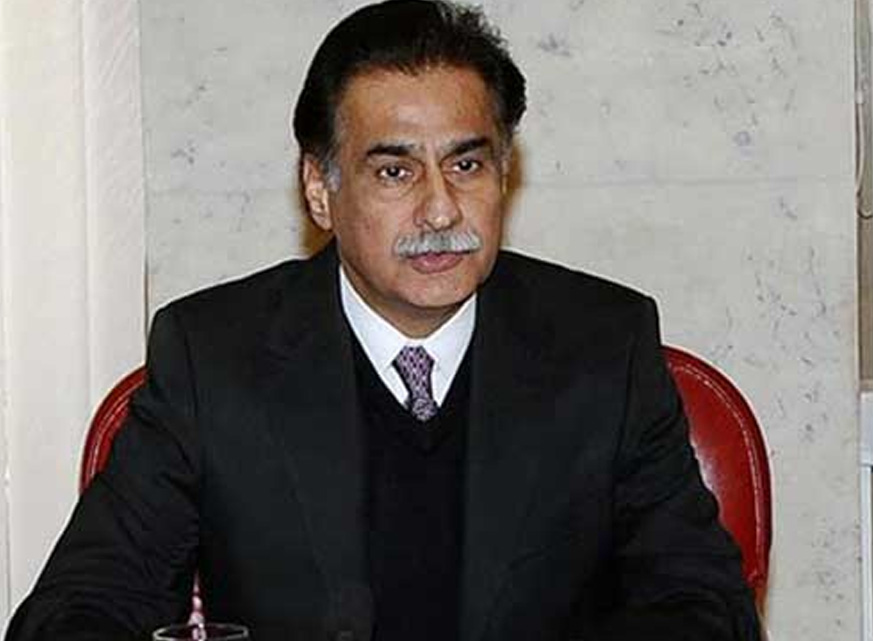 ISLAMABAD (92 News) – National Assembly Speaker Sardar Ayaz Sadiq has on Monday rejected a reference against Prime Minister Nawaz Sharif over incomplete evidence. In his reference, Sheikh Rashid stated that the prime minister is not a righteous and pious person that is why he cannot be a member of the legislative assembly. The Awami Muslim League (AML) chief had submitted a reference on August 16, demanding that the disqualification of Prime Minister Nawaz Sharif for violating articles 62 and 63 of the Constitution. Talking to 92 News, he said that everyone here are the two sides of coin, adding that there is no sign of democracy in this country. “This is a political war and it will continue,” he added.