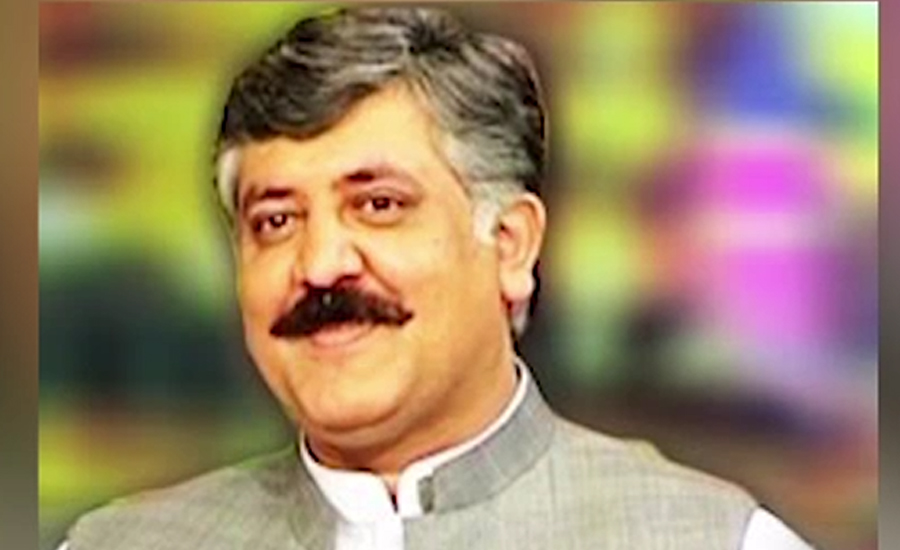 JHANG (92 News) – Sheikh Waqas Akram has refused to contest the 2018 general elections on the PML-N ticket from NA-115. Talking to the media on Saturday, he said that he had informed Shehbaz Sharif that he did not want the ticket. “However, I will contest the election as an independent candidate,” he said. Several leaders and workers have left the PML-N due to differences with the party high-ups. The PML-N had received less applications as compared to 11 seats of the district. Ch Nisar, Zaeem Qadri and other party leaders have already announced to contest the elections as independent candidates.