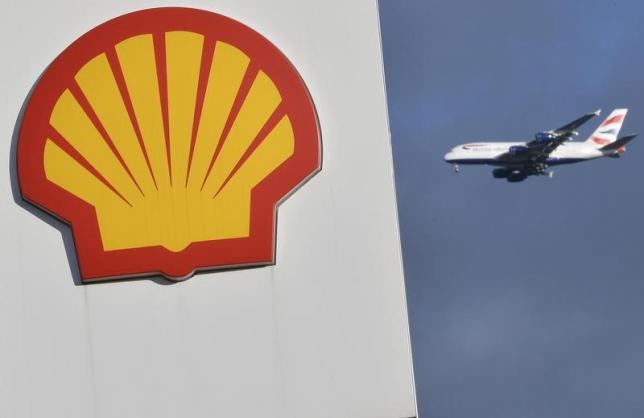 BEIJING - Royal Dutch Shell (RDSa.L) has entered a framework deal with a Chinese energy firm to jointly purchase and distribute liquefied natural gas, Shell said on Tuesday, a rare cooperation between a global energy company and a local private player. Shell signed the non-binding framework agreement with Guanghui Energy Co Ltd (600256.SS), which is building a gas receiving terminal in Qidong of Jiangsu province with a designed annual handling capacity of around 600,000 tonnes in its first phase. Chinese companies other than the country's dominant energy giants are emerging as LNG importers after Beijing started allowing third-party access to import terminals built by the majors and private investment in the sector. Instead of a previous intent to be involved in building and operating the terminal, Shell, one of China's top LNG suppliers, is now looking at only purchasing and marketing LNG, gas that is super-chilled in liquid form and transported in specialised tankers. "Our cooperation with Guanghui has evolved and the current scope under discussion is a joint venture to purchase, import and on sell LNG through the Qidong terminal," Shell said in an emailed statement. Guanghui Energy, one of the country's pioneer independent players in the LNG industry, has plans to expand its Qidong terminal with phase two and three developments, company and industry sources have said. -Reuters