Shell to exit up to 10 countries after BG deal 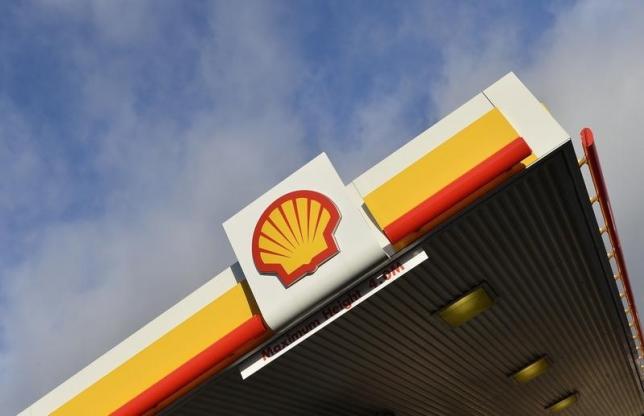 Shell to exit up to 10 countries after BG deal

LONDON - Royal Dutch Shell said on Tuesday it would sell up to 10 percent of its oil and gas production, leaving up to 10 countries to cut costs following its $54 billion acquisition of BG Group. Presenting its strategy outlook in the wake of the February deal, the Anglo-Dutch company outlined plans to keep annual spending below $30 billion until the end of the decade and increase savings from the integration to $4.5 billion. Shell, the world's second largest oil and gas company, will be hoping the new cuts will help boost its shares, which have underperformed rivals since the BG deal was announced in April 2014. Chief Executive Officer Ben van Beurden said the company would focus its short-term growth on deepwater projects in Brazil and the Gulf of Mexico as well in chemical projects in the United States and China. Shell also gave the go-ahead for investing in a new cracker and polyethylene plant in the United States, one of a handful of investment decisions it will make this year as it grapples with the sharp drop in oil prices over the past two years. In the long term, the company said it would target shale oil and gas production in North America and Argentina as well as renewable energies, hydrogen, solar and wind. It did not say which countries it might exit. Shell said the savings and asset sales could lead to a return on capital employed of some 10 percent by the end of the decade, assuming a $60 oil price, compared with an average of 8 percent between 2013 and 2015. Shell has vowed to make itself leaner and more efficient in the wake of the BG deal, often citing its smaller rival's operations as a model. A main source for cost cuts, including 12,500 job reductions this year, would come from significant overlaps in operations in key areas including Australia, Brazil and the North Sea. Shell said it would keep annual spending below $30 billion until the end of the decade and cut its planned 2016 capex for a third time to $29 billion, down from an initial $35 billion. It also vowed to save as much as $4.5 billion in costs related to the BG integration by 2018, up $1 billion from previous guidance. "Our strategy should lead to a simpler company, with fundamentally advantaged positions, and fundamentally lower capital intensity. Today, we are setting out a transformation of Shell," van Beurden said. -Reuters