Shelter home set up by Madina Foundation opened in Faisalabad

Shelter home set up by Madina Foundation opened in Faisalabad 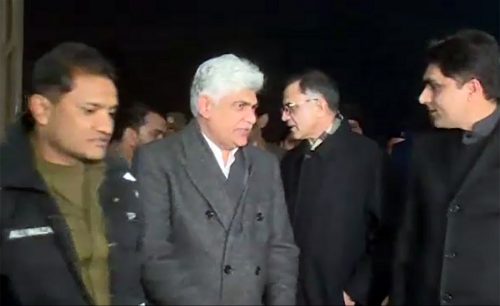 The shelter home has started catering to the needs of the destitute in the chilling weather. A Mehfil-e-Naat was also held on the inauguration of the shelter home. Madina Foundation chairman Mian Muhammad Hanif said that helping the have-nots is according to the Islamic laws. 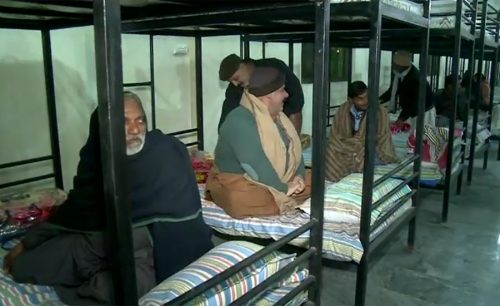 Speaking on the occasion, Commissioner Ishrat Ali said that Madina Group had established the shelter home under the Ehsas Programme. “It is the best place to live in for passengers and the destitute,” he added. Deputy Commissioner Muhammad Ali said that the cold weather had intensified and it was the state-of-the-art facility where separate arrangements have been made for over 350 men and women. 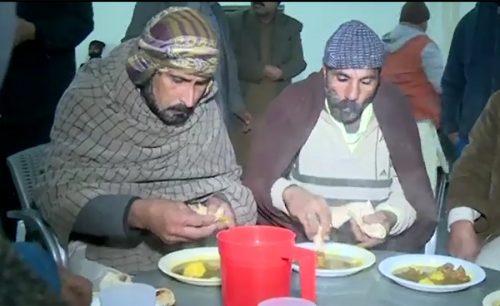 The shelter home comprises of spacious and concrete halls, which can accommodate over 350 people. Hot clothing, quilts, blankets and bed sheets have been provided to the poor in the shelter homes. The foundation will also provide three-time meal to the people living in it. In addition, they will also be provided with medical treatment. 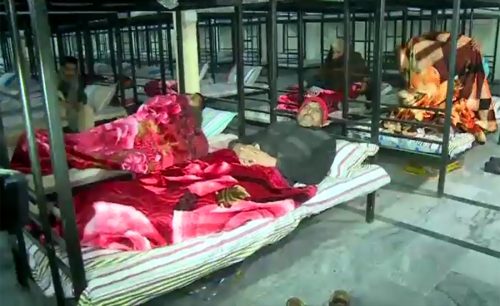