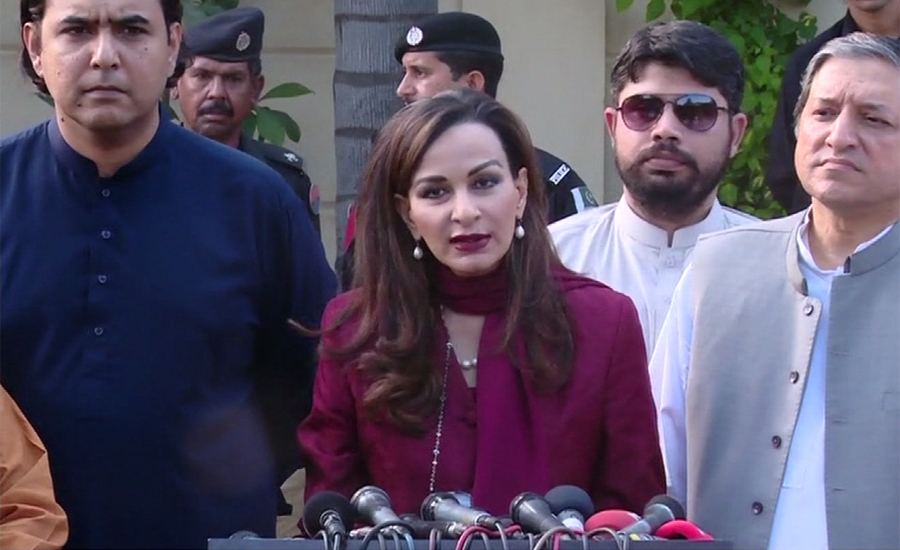 ISLAMABAD (92 News) – PPP leader Sherry Rahman has called for a meeting of the Parliamentary Committee on National Security on the Kulbhushan Jhadav issue.

Talking to the media on Thursday, she said that an inexperience legal team was appointed to defend the case in the ICJ.

She said that the Foreign Office is dysfunctional and has no chief. “No organized preparation was made in the ICJ. The Army sent the lawyer to the ICJ and what the government was doing,” she said.

The PPP leader said that the Kulbhushan case was mishandled.

“There was an Indian adhoc judge in the ICJ. The government should tell why Pakistan’s ad hoc judge was not sent to the ICJ,” she maintained.