Shikarpur blast: CTD team to probe into the incident 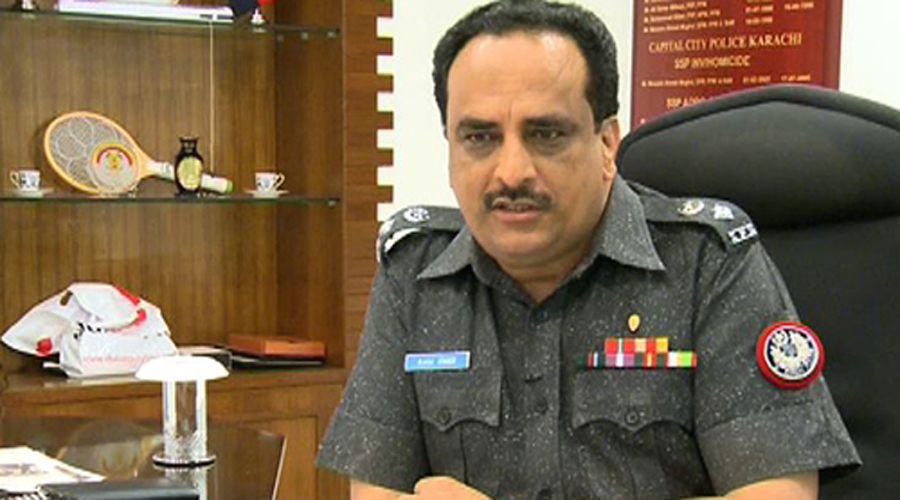 Shikarpur blast: CTD team to probe into the incident

SHIKARPUR (92 News) – An investigation team has on Wednesday to probe into the suicide blast at an Eidgah in Shikarpur which left around 10 people including three police personnel injured. The Counter Terrorism Department (CTD) In-Charge Raja Umar Khitab will investigate the Shikarpur blast. Meanwhile, one of the two suicide bombers who had stormed an Imambargah in Khanpur area of Sikarpur on Tuesday where people had gathered for Eid prayers has been shifted to Karachi. The suicide bombers were given injections and more than 300 people could have died if the jackets exploded. On the other hand, Khanpur Station House Officer (SHO) was suspended over poor security arrangements at the Imambargah. Previously, at least ten people including three police personnel injured in a suicide blast during Eid prayers at Khanpur in Shikarpur on Tuesday. IG Police Sindh said that two suicide bombers tried to enter Imambargah in Khanpur and were stopped by security personnel at which one of them detonated himself injuring three police personnel and the other suicide bomber. Interior Minister Chaudhry Nisar Ali Khan, Chief Minister Sindh Syed Murad Ali Shah and Punjab Chief Minister Shahbaz Sharif have strongly condemned the blast. Sindh Governor Dr. Ishrat-ul-Ebad Khan had also condemned the suicide blast at the Eidgah in Shikarpur this morning in which a number of police personnel have been injured.