SHO among three murdered over enmity in Muridke 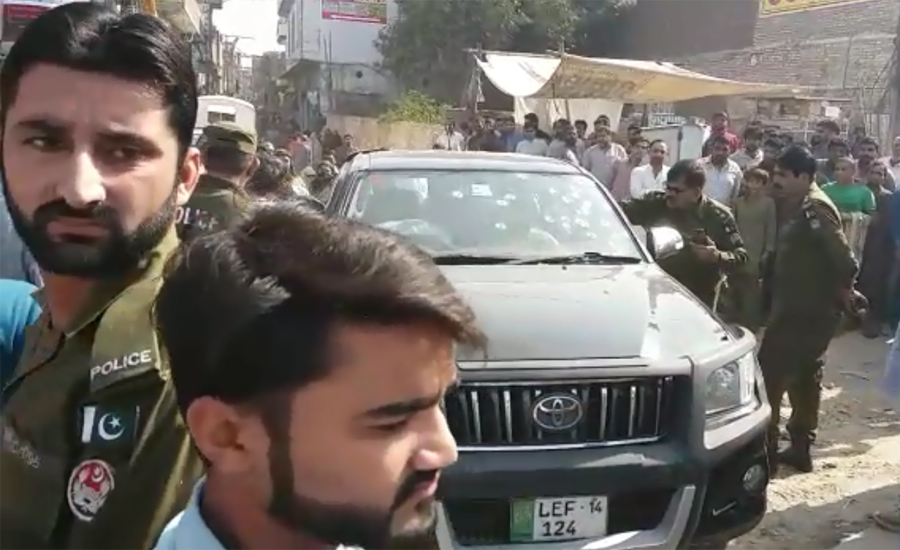 SHO among three murdered over enmity in Muridke

MURIDKE (92 News) – A station house officer (SHO), his driver and gunman were murdered over an old enmity in Muridke on Monday. Sub-Inspector Zahid Rathore was presently serving as the Rang Mahal SHO in Lahore. He was coming to Lahore from his residence when unknown gunmen opened fire on him. As a result, his gunman and driver died on the spot. Zahid Rathore was critically injured and taken to hospital where he died. Enmity is going on between Rathore and Butt Group for the last several years. A heavy contingent of police reached the spot and shifted the bodies to morgue for autopsy.