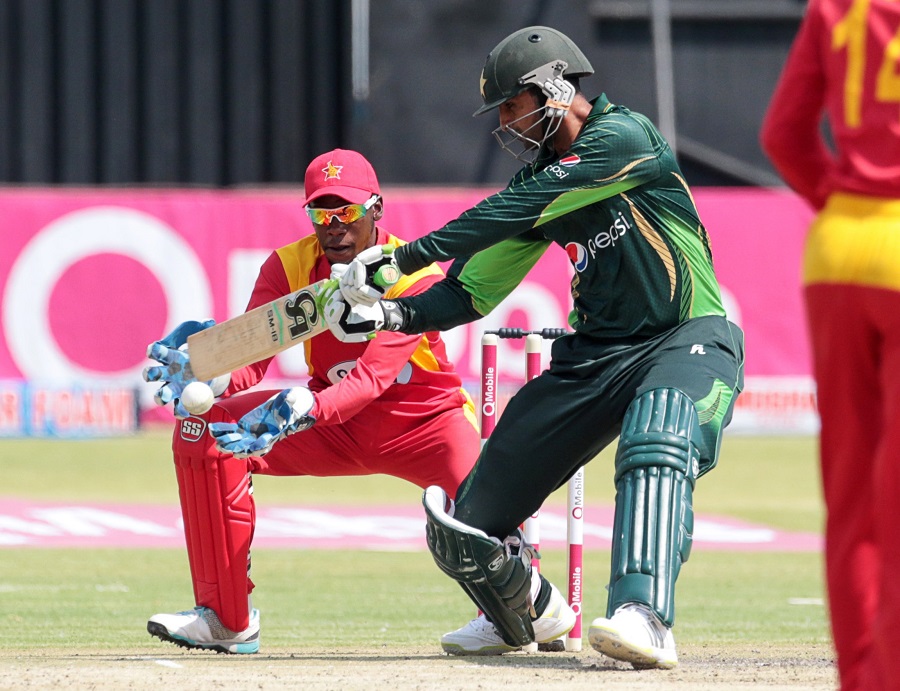 LAHORE (92 News) – Pakistan all-rounder Shoaib Malik has been included in the Test squad for the upcoming series against England in the UAE. Malik, who last played a Test in August 2010, was picked on the request of the team management who were keen to have him in the side based on his current batting form in limited overs and as an extra bowling option. Pakistan cricket team chief selector Haroon Rasheed said the Malik’s batting and bowling will help the team when they take on England on the spin-favoring UAE pitches. Malik made a comeback to the international side in the home series against Zimbabwe in May, after a gap of two years, and struck an ODI hundred in Lahore. In 11 ODI innings this year, Malik has scored 500 runs with a century and three fifties at an average of 100, while his run tally in T20 internationals stands at 118 from six matches.