KARACHI (92 News) – Former all-rounder and skipper Shahid Afridi shared details about his personal and cricketing life with shocking revelations in Shahid Afridi’s autobiography ‘Game Changer’ book. In his book with the blustering, all-rounder revealed the detailed which never-shared-before. In his memoir, co-written with journalist Wajahat S Khan, Afridi has shared his life’s journey from humble beginnings in the mountains of northwest Pakistan to his illustrious career as a cricketer and captain of the national cricket team. He has also offered his thoughts on former cricketers and coaches, praising some and bashing others as candidly as his batting style that earned him the nickname ‘Boom Boom’. 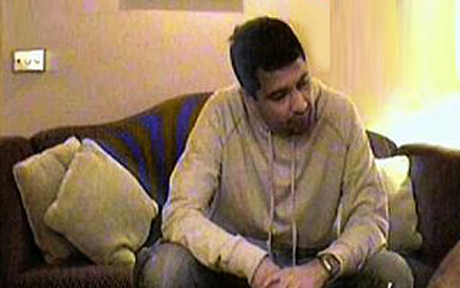 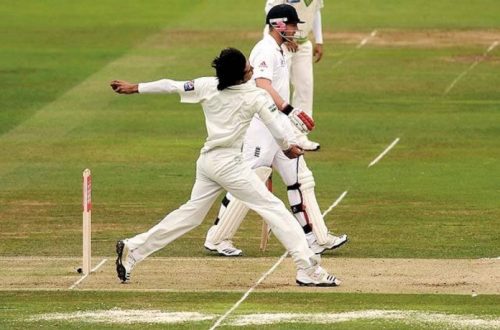 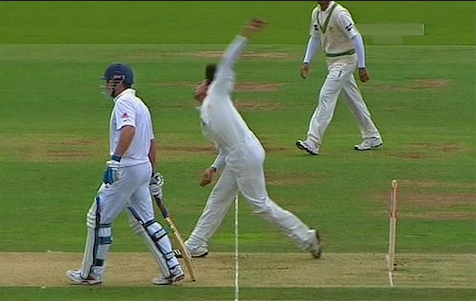 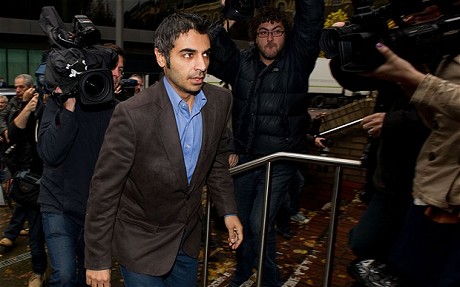 Afridi has also divulged details about his real age during the first one day, which has long caused much amusement among his fan base. “I was just 19, and not 16 like they claim. I was born in 1975. So yes, the authorities stated my age incorrectly,” the ever-green cricketer writes. 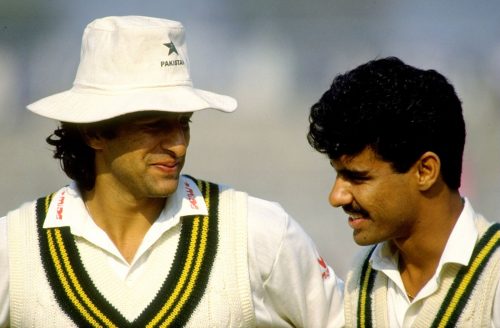 Shahid Afridi has shared the information about former captain Waqar Younis had a history. He said that Wasim Akram and Waqar Younis continuously conflicted for captaincy crown. He wrote that he had not batting practice before first One Day. “Unfortunately, he hadn’t let go of the past,” he writes about the former pacer. “Waqar and I had a history, dating all the way back to his tiff with Wasim over the captaincy crown. He was a mediocre captain but a terrible coach, always micromanaging and getting in the way, trying to tell the captain – me – what to do… It was a natural clash and it was bound to happen.” 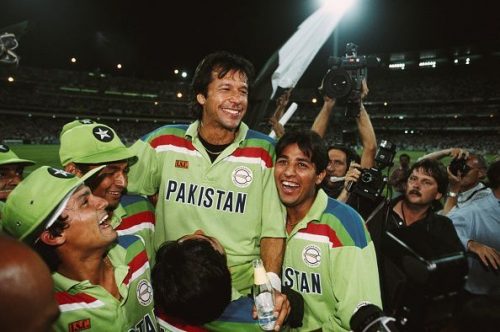 Commenting on World Cup winning captain-turned-prime minister Imran Khan, Afridi heaped praise on his ideas for ‘Naya Pakistan’ and his efforts for peace with India. “From his peace overtures (I quote his first speech, about Pakistan taking two steps towards peace if the Indians take one step - an approach I personally believe in too) to opening the Kartarpur corridor and releasing the Indian Air Force pilot shot down by the Pakistanis in February 2019 - peaceful relations with India are essential. Both countries, even the subcontinental region, will flourish,” the all-rounder writes in his book. Afridi believes Imran Khan must do more for resolution of the Kashmir dispute. 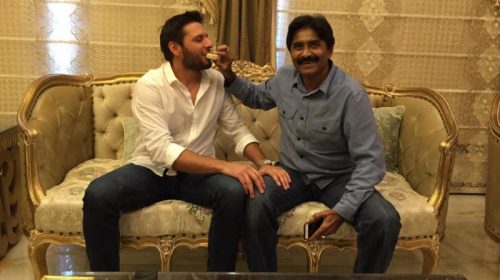 The all-rounder has also shed light on his tussle with former batsman Javed Miandad. “The tussle had started even before the series kicked off. Miandad had developed a strong opinion against me… in fact, the day before I went to bat, Miandad didn’t even give me any net practice. So I had to practice on a stringed ball, alone, away from my teammates. That was the cloud of angst and embarrassment under which I was playing my first Test against Pakistan’s greatest rival.” 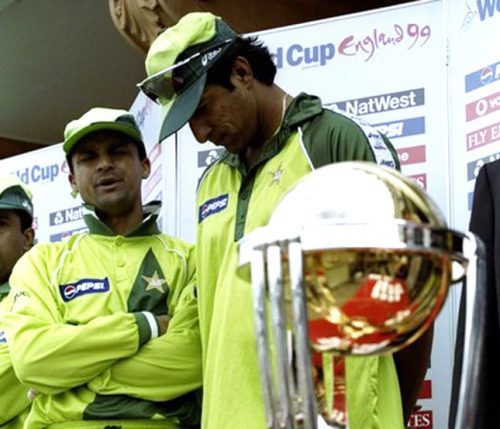 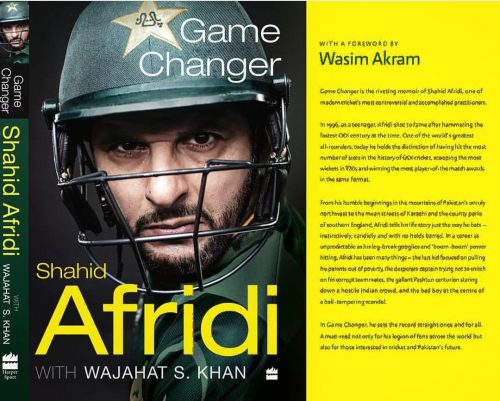