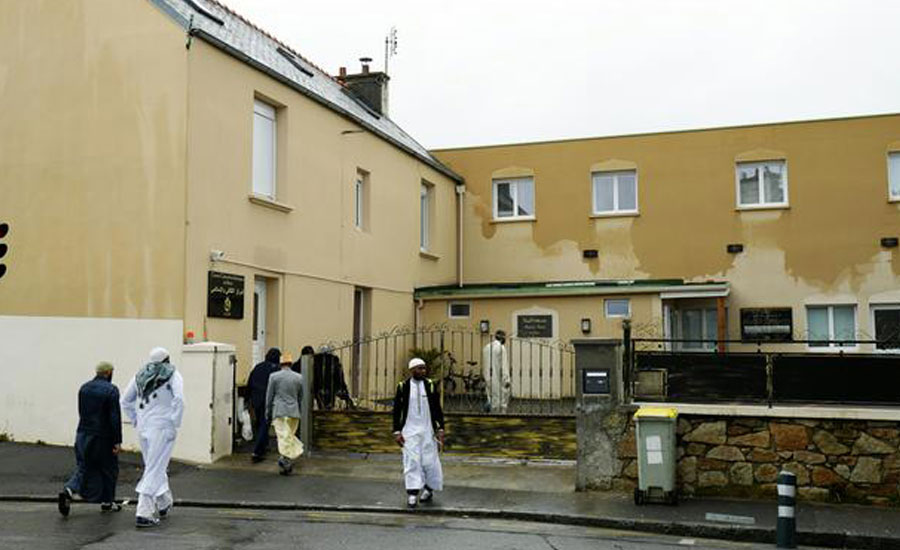 PARIS (92 News) – A well-known imam and one other person were injured in the attack on the mosque in Brest on the French Atlantic Coast, foreign media reported. According to the reports, several shots were heard in front of the mosque in Brest on Thursday afternoon and two people, including the imam Rachid Eljay, were injured. The gunman was later found dead. Prosecutor Jean-Philippe Recappe said the gunman opened fire as people left the mosque in the city's Pontanezen neighborhood. Both of the injured men were taken to the hospital and were later said to be doing OK, according to police. After firing at the two men, the gunman fled the scene in a Renault Clio car that was found by police in a nearby neighborhood shortly afterward. The body of the assailant was found with a gunshot wound to the head close to the vehicle. The police search was then called off as investigators believe the assailant acted alone. According to the local newspaper ‘Le Telegramme’, the suspect claimed responsibility for the attack on Facebook. The targeted imam has a large following on the site. Eljay was previously known under the name of Rachid Abou Houdeyfa. He first came to prominence in 2015 while France was confronting a series of terror attacks. The imam has reportedly received death threats from the militant group. https://www.youtube.com/watch?v=X370LC1tdFY