Show us the money: 'Wolf of Wall Street' probe may boost profits 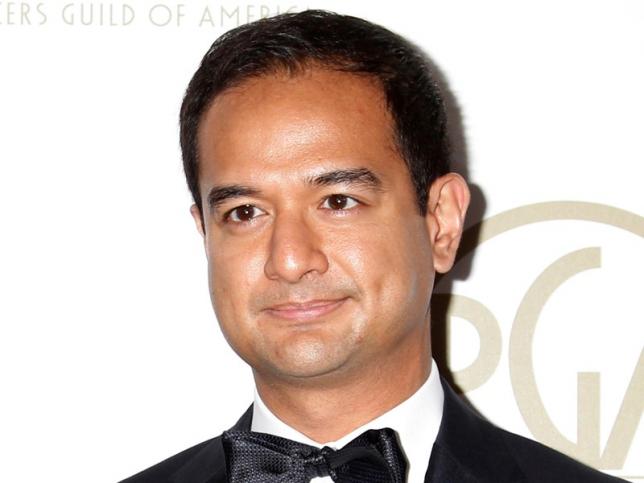 Show us the money: 'Wolf of Wall Street' probe may boost profits

NEW YORK – Leonardo DiCaprio bought the movie rights for what would be "The Wolf of Wall Street" back in 2007. But it wasn't until a little-known Hollywood production company came along six years later that the story of high-rolling fraudsters got off the ground. On Wednesday, the Malaysian co-founder of that company, Red Granite Pictures, was accused in U.S. civil lawsuits of using $100 million dollars that was diverted from Malaysian state development fund 1MDB in a money-laundering scheme, to finance the film. Directed by Martin Scorsese and starring DiCaprio as real-life convicted stockbroker Jordan Belfort "The Wolf of Wall Street," went on to make $400 million at the worldwide box office, get five Oscar nominations, and win a Golden Globe for the popular actor. The lawsuits aim to seize the proceeds from the 2013 film. Now back in the spotlight, the rollicking tale of drugs, sex and money laundering should make tens of millions of dollars more, industry analysts said. "A film like 'Wolf of Wall Street' with DiCaprio and Scorsese is an evergreen property and it could easily make another $100 million in the near future," said Jeff Bock, senior box office analyst at Exhibitor Relations. The renewed attention on the film won't hurt either. "All the talk just helps remind people about the movie," Bock said. Paul Dergarabedian, senior media analyst for global media measurement company comScore, said it was the kind of movie that does well for years. In a statement, Red Granite said that to its knowledge, none of the funding it received four years ago was illegitimate and that co-founder Riza Aziz and the company did nothing wrong. Riza Aziz is the stepson of Malaysian Prime Minister Najib Razak, who oversaw the 1MDB fund. The court papers mention "Hollywood Actor 1" and a source familiar with the matter said that referred to DiCaprio. It said he became associated with a Malaysian man named Jho Low, who distributed more than $10 million to the production company using 1MDB money and later received a "special thanks" in the film credits. The court papers said that in July 2012, Low went gambling in Las Vegas with several others, including DiCaprio and a former 1MDB executive after Low's account had been infused with $11 million from accounts used to launder 1MDB funds. A DiCaprio publicist did not return requests for comment. The movie's distributor, Paramount Pictures, did not return calls for comment, nor did director Scorsese. Riza and Los Angeles-based Red Granite Pictures were little known in Hollywood before putting up the bulk of the cash for "The Wolf of Wall Street." According to boxofficemojo.com the film had a production budget of about $100 million. Red Granite had previously financed the 2011 indie film "Friends with Kids." It has since helped produce or finance a handful of other movies including the comedies "Dumb and Dumber To" and "Daddy's Home." The company's website says its slate of films has brought in more than $825 million worldwide at the box office since the company was founded in 2010. –Reuters