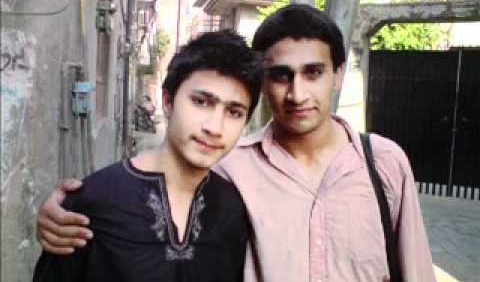 LAHORE (92 News) – Death warrants for seven convicts involved in the lynching of two brothers in Sialkot were issued after the Lahore High Court rejected their pleas against execution on Wednesday. An anti-terrorism court had awarded death penalty to Ali Raza alias Peter, Muhammad Iqbal, Jameel, Shafique, Sarfraz Ahmad, Rashid and Muhammad Amin on four counts besides convicting 15 others accused. They will be hanged in Sialkot Jail on April 8. The two brothers, Hafiz Muneeb and Hafiz Mughees, were lynched by a violent mob on August 15, 2010 outside the office of Rescue-1122 in Buttar village, near Sialkot, in the presence of Sadr police officials.