DUBAI (92 News) - Peter Siddle, the veteran paceman, has been called up to Australia's Twenty20 International squad for the series against Pakistan as cover for Mitchell Starc, who has a hamstring problem.

Starc’s involvement in the remainder of the second Test is in doubt after the express paceman felt tightness in his hamstring in Abu Dhabi. He didn’t bowl in the final session on the second day, and was fielding in the slips for parts of the second Test, as Pakistan ended the day with a lead of 281 after bundling out the visitors for 145. Australia are confident Starc will come through the Test, but his participation in the subsequent three-match T20I series is in doubt. “It’s just a bit of management of Mitch,” said Aaron Finch on Wednesday, 17 October. “Obviously, the conditions are pretty hot, so trying to look after the fast bowler. As far as I know he is (okay). He bowled with enough pace today." If Siddle does take the field in the T20Is, it will be his first limited-overs appearance for Australia in eight years. 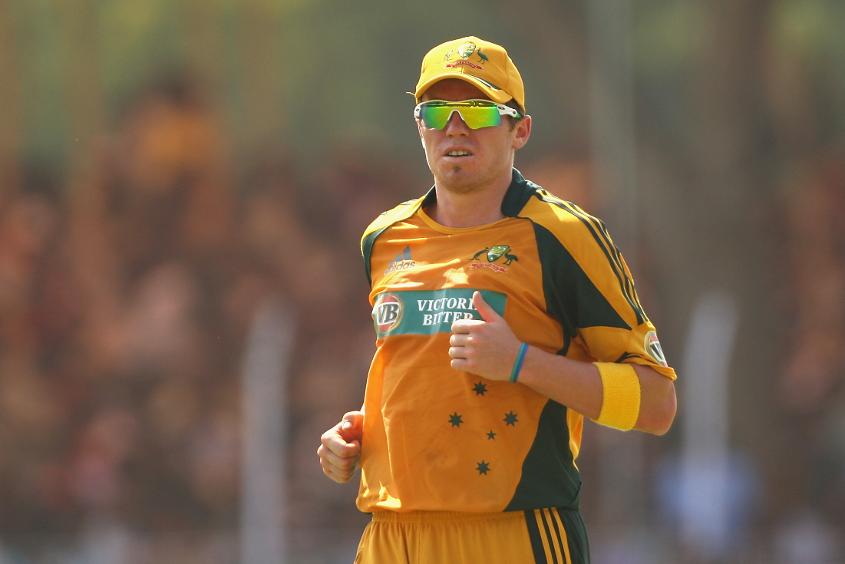 He has, however, been an effective death bowler in the format, and helped Adelaide Strikers to the Big Bash League title last year. “I'd never played a full season of the Big Bash, I'd only ever played games here and there," Siddle told cricket.com.au. “I'd played a bit of it for Victoria before there was all the T20 hype and it wasn't as big as it is now. I'd done okay but there wasn't as much emphasis on the skills. "It was nice to get through last season's Big Bash and trial a few new tricks, come up with a few and succeed in the heat of the battle.” The first T20I against Pakistan will be played in Abu Dhabi on 24 October.