ABU DHABI (92 News) - Peter Siddle understands that it’s Advantage Pakistan in the second and final Test in Abu Dhabi, but expects the Australian batsmen to fight it out.

As things stand, Australia are 47/1 in a chase of 538, with Shaun Marsh out and no clear word on whether Usman Khawaja, the centurion from the first Test, will be able to bat. Khawaja hurt his left knee while training before play on Thursday’s third day and didn’t turn out at all as Pakistan batted through most of the day.

We know when we have those collapses, that we are not at our best, but it does come down to patience

“Disappointing for him, but he's getting a scan later tonight and they'll send it to the people who need to have a look at it in the next day or so and we'll find out more. At this stage that's all we know. Just fingers crossed for him, hopefully it comes back positive for him and he can get back out there,” said Siddle after the day’s play. If Khawaja can’t come out, the Australians will miss the man who did the lion’s share of the work in ensuring the first Test ended in a draw. Australia, set 462 to win, finished on 362/8 with Khawaja scoring 141. Without him, the task is tougher. “It’s just about being patient, isn’t it? I think that’s the big thing. We know when we have those collapses, that we are not at our best, but it does come down to patience,” said Siddle. “We’ve got to do that again. The boys started very well, and it was disappointing to lose a wicket, but the two out there [Aaron Finch and Travis Head] showed a bit of patience, watched the ball hard, and you can still score runs on the way. “So it’s just about sticking to our guns tomorrow and seeing where we go. There still a lot of cricket left to be played. It’s going to have to be something special, but there’s enough fight in this team to be able to dig in and give ourselves a chance.” One of the Australians who has already had to battle pretty hard is Mitchell Starc, Siddle’s new-ball partner, who has struggled with tightness in his left hamstring and, while he hasn’t bowled a lot, has stuck it out and done what has been asked of him on the field. 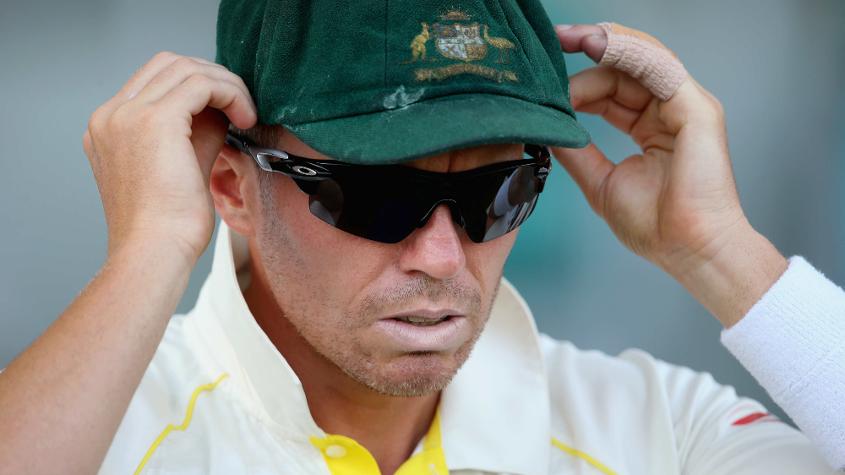 “He's pretty quiet and a pretty strong character, so when things have popped up, he tries to keep it pretty low-key. He's kept it pretty close to his chest. Obviously you know he's struggling a little bit,” said Siddle. “To see him still fight and bowl when needed, I think it shows good character that he still wants to put in for the team and be out there for the boys.” There’s a bit of a chance that Starc, Australia’s pace frontman, might not stay on for the Twenty20 Internationals that will follow. Siddle has been added to the squad as cover. “It's probably only been the last 12 months I've played an extended part of T20 cricket, but I got to go over to England and Canada. It was a nice little chat yesterday morning (with Justin Langer, the coach), so we'll see how we go but there's still a lot of water to go under the bridge before then. “I'm just enjoying being around the Australian cricket team, whatever format that is.”