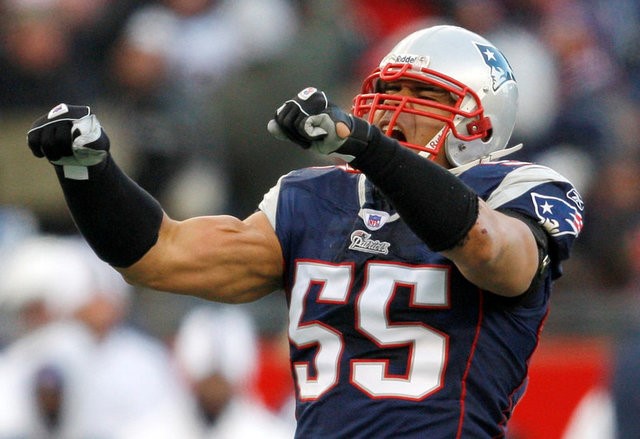 BOSTON (Reuters) - The brains of 99 percent of former National Football League players showed signs of a disease linked to repeated hits to the head that can lead to aggression and dementia, according to research published in a leading medical journal on Tuesday.

The findings were based on the broadest review yet of the brains of former football players for signs of chronic traumatic encephalopathy. The condition, also known as CTE, is linked to the sort of head-to-head hits that were long a part of the sport, though the NFL and school leagues have been tweaking the game in recent years to limit blows to the head.

"The data suggest that there is very likely a relationship between exposure to football and risk of developing the disease," said Jesse Mez, a Boston University School of Medicine assistant professor of neurology, who was lead author of the study published in the Journal of the American Medical Association.

The researchers studied the brains of 202 former athletes who had played football in the NFL, the Canadian Football League or at the college or high school level and found signs of CTE in the brains of 110 of the former 111 NFL players.

The condition, which currently can be diagnosed only by taking brain tissue from a dead subject, has been diagnosed in former players including Hall of Fame linebacker Junior Seau and Pro Bowl safety Dave Duerson, who both committed suicide.

The researchers noted that the study had limitations including that the subjects' brains were donated by their families, and that families are more likely to opt into the study if the players had showed symptoms of CTE.

"We do not know what proportion of football players, or any group, for that matter, develop CTE," said Dr. Munro Cullum, a neuropsychologist with the O'Donnell Brain Institute at the University of Texas Southwestern Medical Center in Dallas.

The NFL, which last year pledged $100 million for neuromedical research, said the study would help the league and players to understand the condition.

"The NFL is committed to supporting scientific research into CTE and advancing progress in the prevention and treatment of head injuries," said NFL spokesman Brian McCarthy, in an e-mail.