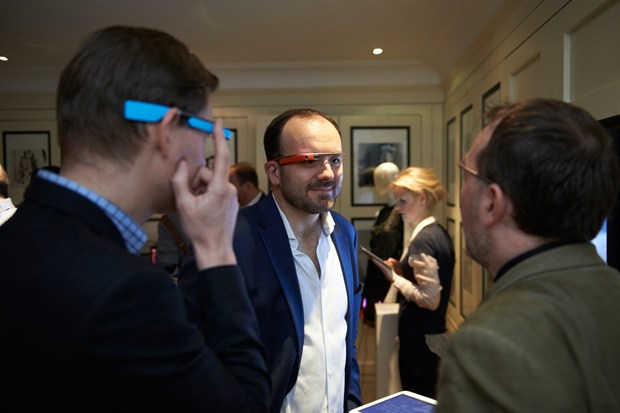 NEW YORK – A simple vision test using a stopwatch and a few flashcards may help parents and coaches screen young athletes for concussions, a small study suggests. "In the youth leagues in particular, when there may not be doctors or athletic trainers on the sidelines when a kid gets hit, this enables parents with proper training to participate in the preliminary assessment of concussions," said study author Dr Steven Galetta, a researcher at New York University Langone Concussion Center. "It's so affordable and easy to administer that any coach or parent could use it to determine when an injured child can return to the game and when they need to sit out." Many injured athletes currently get a standard concussion assessment. These evaluations test coordination, using exercises like jumping jacks, and memory and cognitive function by asking athletes to memorize and recall short lists of words and quizzing them about simple facts like the date or the name of the president. The current study focuses on an exam, the King-Devick test, that requires speed reading numbers on a card from left to right as quickly as possible. Numbers are arranged in pattens that are harder to read after a concussion, making the answers slower and less accurate after an injury. At the start of the study, researchers tested 243 youth league hockey and lacrosse players, ranging in age from 5 to 17, and 89 college athletes, to see how quickly and accurately they could read the numbers on the cards. Later in the season, the researchers repeated the eye exams on 12 of those players who had concussions. Screened on the sidelines, these athletes' average time on the test was 5.2 seconds slower than the average time before the concussion. But among 14 athletes who repeated the test after a game, but who hadn’t been injured, the average time on the test was 6.4 seconds faster than before, the researchers reported in the Journal of Neuro-Ophthalmology. "A lay person can see if a kid gets hit, and then it's standard for them to remain out for that game, but this test gives you a way to measure the injuries you might not see and decide what to do when the kid says they're good to go back in the game and you don't know what really happened," said Dr. Laura Balcer, another author on the study and co-director of the concussion center at NYU. The NYU researchers did a separate study looking at how concussions impact sight and found that visual performance tests can improve detection and management of concussions. Approximately half of the brain's circuits are related to vision and many of these pathways can be damaged by a concussion, the researchers found. One advantage of the rapid vision test used in the study is that it's easy to administer with relatively little training, said Dr. Robert Dimeff, director of primary care sports medicine at the University of Texas Southwestern Medical Center in Dallas. The hardest thing to control for in this test is the kids, he said. "You worry with a test like this that there will be some athletes who might go deliberately slower at baseline if they know it will be used against them to be pulled out of a game later," said Dimeff, who wasn't involved in the study. "This vision test is one piece of the puzzle, not the only piece," Dimeff said. "For the 11-year-old youth league where you don't have any health professionals on the sidelines, it can help." –Reuters