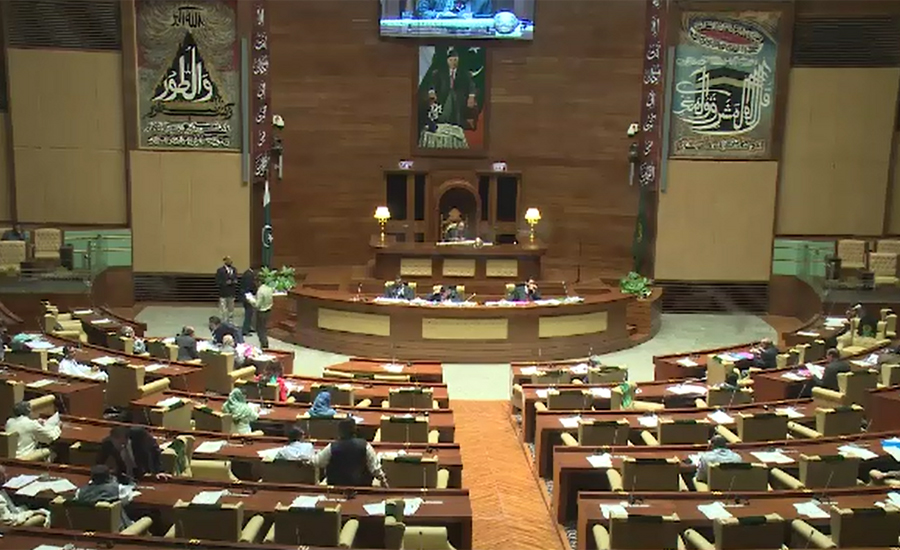 KARACHI (92 News) – The Sindh Assembly again passed the the National Accountability Ordinance 1999 Repeal Bill 2017 on Monday. Governor Muhammad Zubair had rejected the bill. Moreover, the KEPTO Power Bill was again presented in the House. Nisar Khoro said that 20-hour shutdown was being observed, but the rulers were saying that there was no need to generate more electricity.