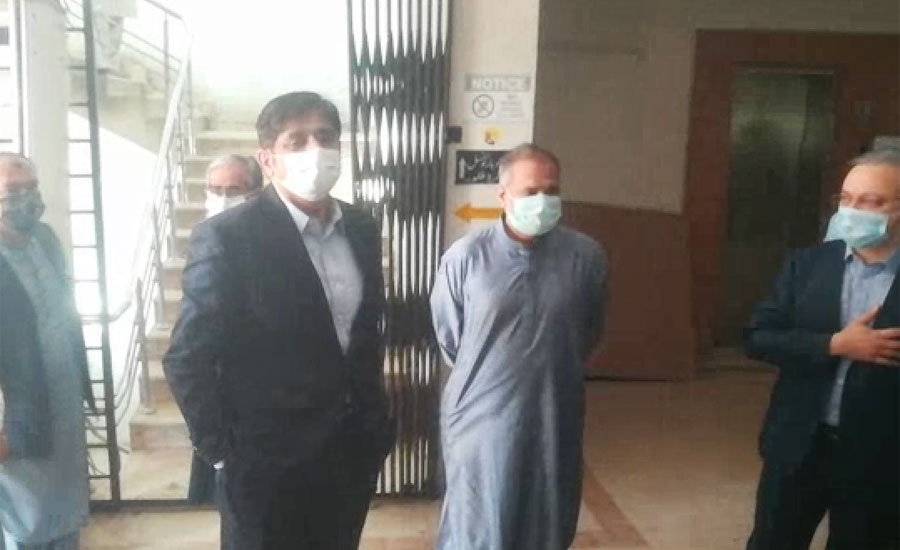 KARACHI (92 News) – Sindh Chief Minister Syed Murad Ali Shah has demanded that the provinces should be taken into confidence over the issue of the banned Tehreek-e-Labaik Pakistan (TLP).

Talking to the media on Monday, he said that they could move towards a better resolution after taking the present stakeholders into confidence.

"No compromise will be made on the sanctity of the Holy Prophet Hazrat Muhammad (PBUH)," he said.

The chief minister said that they would not stop anyone lodging a peaceful protest.