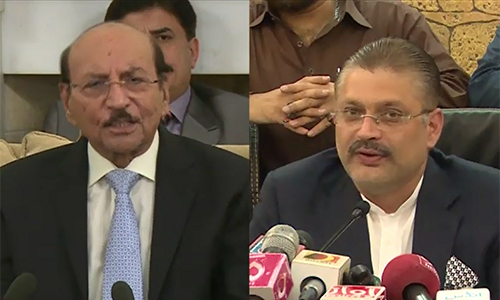 In a statement on Monday, he said that revengeful activities against PPP leaders should be stopped.

The chief minister said that the NAB was harassing former minister Sharjeel Memon and other party leaders.

“It is dishonest to put the name of Sharjeel Memon on the exit control list,” he said.