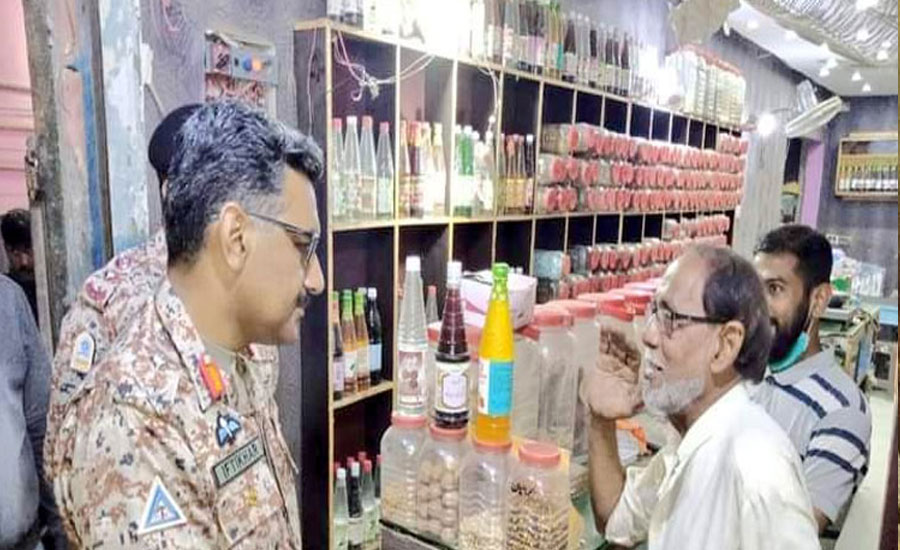 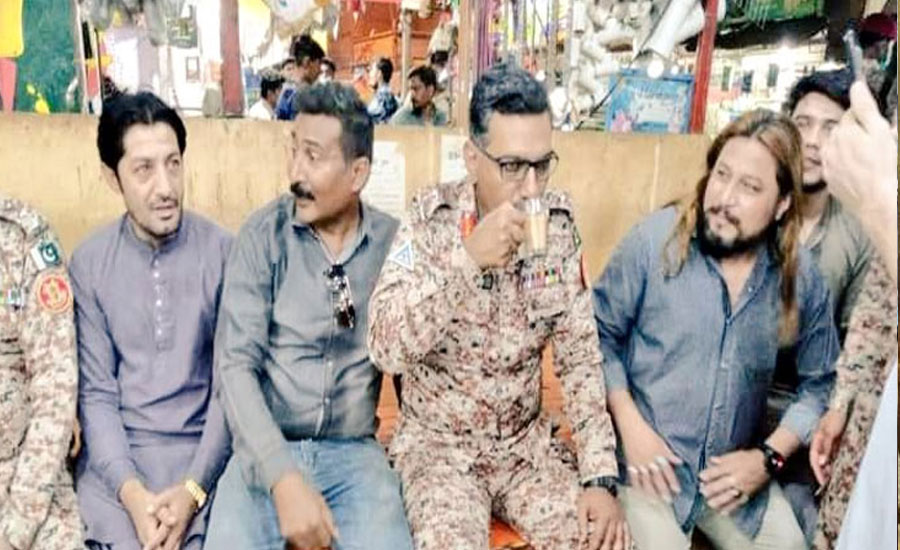 Seeing the DG Rangers in the area, a large number of people gathered around him. Major General Iftikhar Hassan also had tea with the residents at a local hotel during his visit.

Speaking on the occasion, DG Rangers Sindh assured the people that their safety and security is top priority of the paramilitary forces.