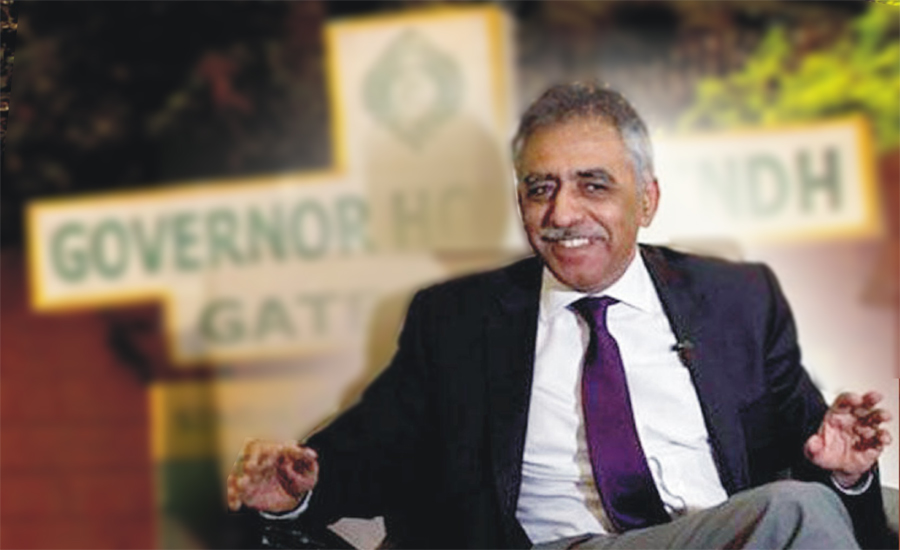 The Sindh governor sent the draft back along with objection note to Sindh Chief Minister Syed Murad Ali Shah.

Ealier on July 3, Sindh Assembly had passed a bill to repeal the National Accountability Bureau (NAB) Ordinance 1999 under which the bureau loses its right to take action against the provincial government's institutions and officers.

The bill to repeal NAB's powers was presented by provincial law minister Zia-ul-Hassan.

Passing of the bill means that the NAB has lost its right to take actions against any institution which comes under Sindh government or any of its officers.

NAB Sindh will only be allowed to take action against any Federal government employee.