Sindh govt ordered not to remove AD Khawaja from his post 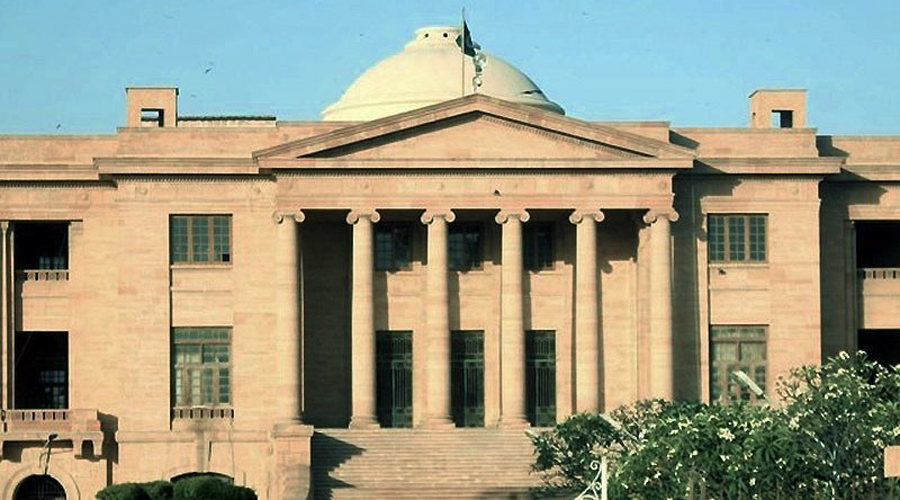 Sindh govt ordered not to remove AD Khawaja from his post

KARACHI (92 News) – The Sindh High Court (SHC) has on Wednesday ordered the provincial government not to remove Inspector General of Police Sindh AD Khawaja from his post. The applicant stated that the performance of the police has improved during the tenure of IG Sindh AD Khawaja, while appointments in the police have been made on merit. The petitioner further stated that the appointment of IG Sindh is for three years and he cannot be removed earlier. The petitioner said that the government has sent AD Khawaja on forced leave before removing him of his post. The two-member bench of the Sindh High Court (SHC) issued a stay order against removal of AD Khawaja. The court ordered the federation, Sindh government and AD Khawaja to submit replies until January 12.