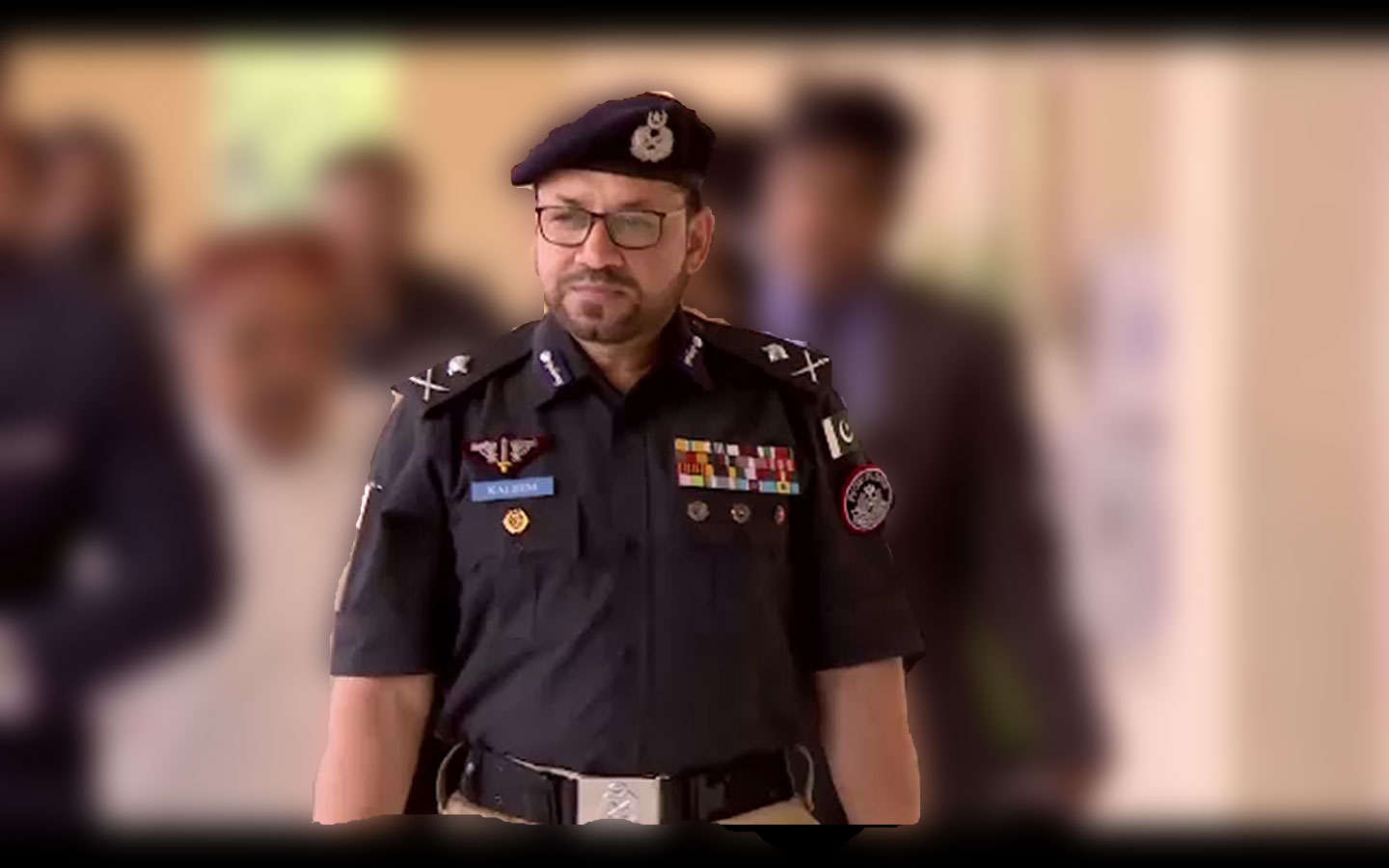 ISLAMABAD (92 News) – After the federal cabinet does a volte-face on transfer of Sindh Inspector General of Police (IGP) Dr Kaleem Imam, the Sindh government has decided not to send any further name for replacement of IGP to federal government. The tussle between federal and provincial government escalated after the federal cabinet turned down the names proposed by the Sindh government for the replacement ofSIndh IGP. The provincial government decided to stick with their names send by Chief Minister Murad Ali Shah, adding that no name will be send for replacement for IG except given before. A day earlier, the federal cabinet postponed the appointment of new Sindh IGP and the matter was handed over to the governor and the chief minister. Prime Minister Imran Khan has chaired a meeting of the federal cabinet to discuss 15-point agenda including the appointment of new IGP Sindh after the removal of the current police chief Dr Kaleem Imam. According to the sources, the cabinet members belonging to coalition partner Grand Democratic Alliance (GDA) raised objections over the matter of Sindh IGP. After the reservations emerged from the cabinet members, it was decided to further consult Sindh governor and chief minister for finalising the IGP appointment. The cabinet’s objection came a day after Prime Minister (PM) Imran Khan met Sindh Chief Minister Murad Ali Shah during a daylong visit to Karachi, where the posting of a new provincial police chief was discussed among other issues. After the meeting at the Governor House, reports did the rounds that both the prime minister and the chief minister had agreed that Mushtaq Mahar would be the new IGP. The reports had also indicated that the notification of Mahar’s posting would be issued soon.