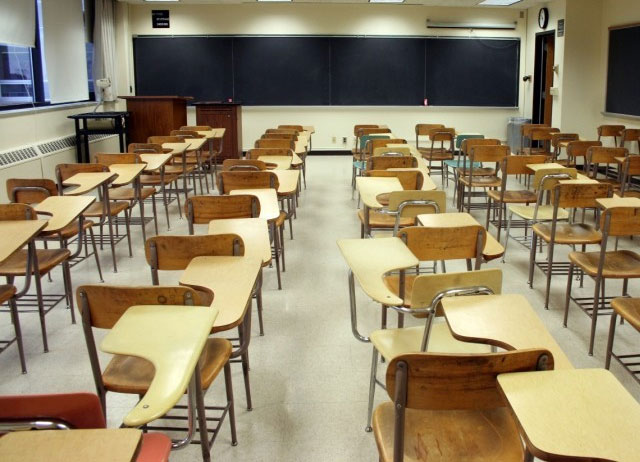 KARACHI (92 News) – All Private Schools Management Association (APSMA) has rejected the Sindh Government's orders of extension in summer vacations. Responding to the Sindh Government orders for schools to be reopened on August 11, the APSMA has rejected the orders, stating that the schools will be reopened on August 3. Earlier, MQM's Rabta committee and private schools management opposed CM’s notification, saying that the schools and other institutions will resume education by August 3 as scheduled. Parents and students are confused and worried as new announcements are made every other day whereas the government and private institutions are not seen to be coming on one page. Meanwhile, according to the Sindh Government's spokesperson, teams have been made to take legal action if schools reopen tomorrow.