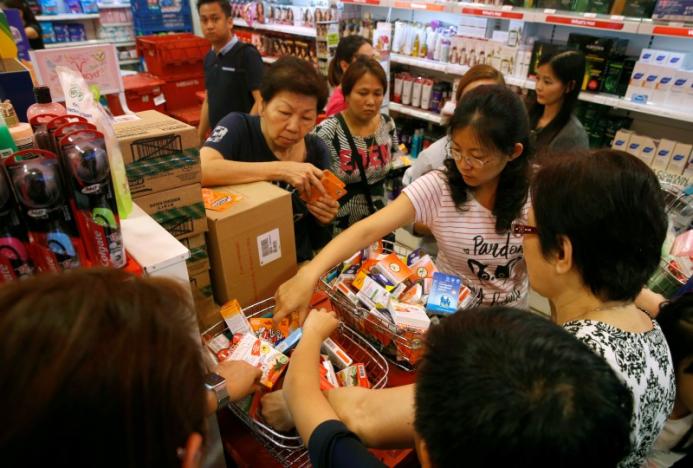 SINGAPORE – Singapore confirmed 26 more cases of locally-transmitted Zika infections, the health ministry and National Environment Agency (NEA)said in a joint statement on Saturday, bringing the tally to 215. Of the 26 new cases, 24 were linked to existing clusters while two cases have no known links to any existing cluster, they said. The sequencing analysis of the Zika virus found in two patients from an existing cluster in Aljunied Crescent/Sims Drive, showed that the virus was not imported from South America, the Ministry of Health (MOH) and NEA said. "The analysis found that the virus belongs to the Asian lineage and likely evolved from the strain that was already circulating in Southeast Asia. The virus from these two patients was not imported from South America." The MOH and NEA said a research team that conducted the analysis would release more details shortly. The Malaysian health ministry said earlier on Saturday that it had detected the first case of a locally transmitted Zika infection in Malaysia, in a 61-year-old man in the state of Sabah. The Zika virus was detected in Brazil last year and has since spread across the Americas. It poses a risk to pregnant women because it can cause severe birth defects. –Reuters