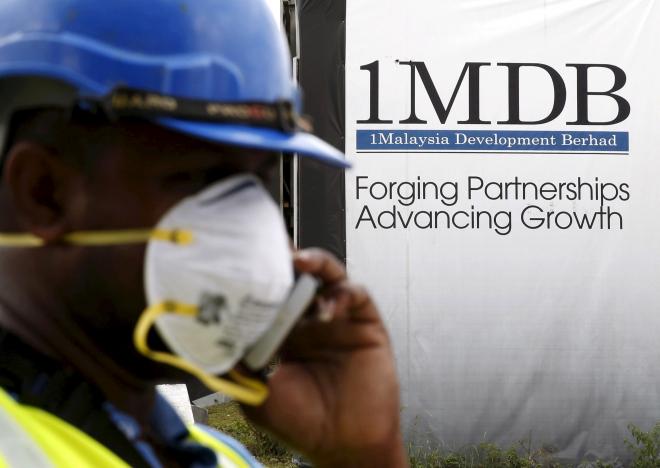 The Monetary Authority of Singapore fined UOB S$900,000 and Credit Suisse S$700,000 as it wrapped up its two-year probe into banks involved in 1MDB-related transactions, which revealed several breaches of anti-money laundering (AML) requirements and control lapses.

"These include weaknesses in conducting due diligence on customers and inadequate scrutiny of customers' transactions and activities," it said in a statement, adding that it did not however detect pervasive control weaknesses at UOB and Credit Suisse.

The fines were smaller than those the authority has already imposed on other banks as part of its biggest money-laundering investigation. It has now imposed penalties of S$29.1 million on eight banks.

Once a pet project of Malaysian Prime Minister Najib Razak, who chaired its advisory board, 1MDB is the subject of money-laundering investigations in at least six countries including Switzerland, Singapore and the United States.

Najib has denied any wrongdoing.

As part of a two-year review into 1MDB-related transactions, Singapore has shut down the local units of BSI Bank and Falcon Bank due to failures of money laundering controls and improper conduct by senior management, frozen millions of dollars in bank accounts and charged several private bankers.

"The price for keeping our financial centre clean as it grows in size and inter-connectedness is unstinting vigilance," said Ravi Menon, managing director of the central bank.

"Credit Suisse takes a very serious view of our obligations in the prevention of money laundering and is firmly committed to upholding the high standards of the Singapore financial center," the bank said in a statement.

UOB also said it had accepted the findings by MAS. "We have instituted measures to address the areas of concern, including enhancing our training programme to raise risk and control awareness among our staff," it said. -Reuters