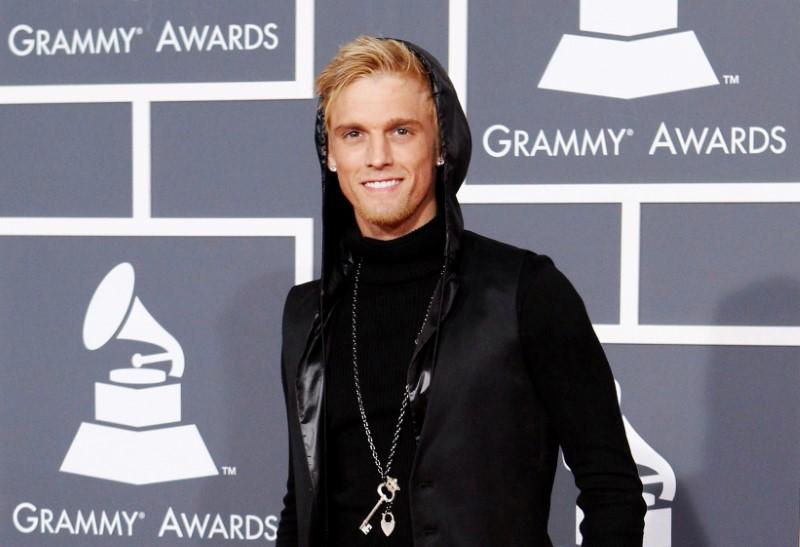 TBILISI (Reuters) - Singer Aaron Carter was arrested on Saturday in Georgia and charged with driving under the influence and possession of marijuana, according to media reports.

Carter, 29, was arrested alongside girlfriend Madison Parker, the reports said.

Earlier on Saturday the singer said on Twitter he would not make a scheduled concert in Kansas City due to "transportation issues."

Carter is the younger brother of Nick Carter, a former member of the group "Backstreet Boys."