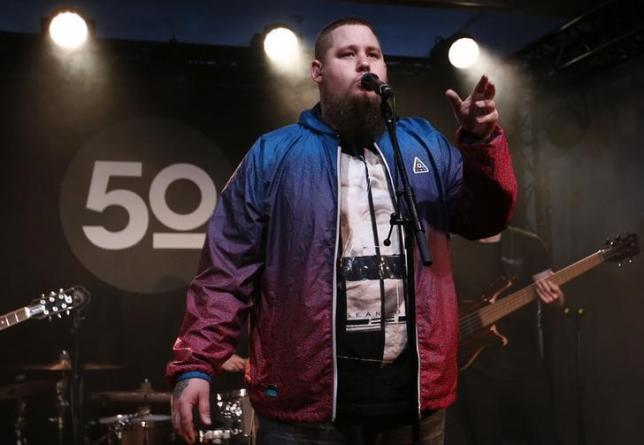 LONDON – British singer-songwriter Rag'n'Bone Man has won the 2017 BRITs Critics Choice Award, following in the footsteps of Adele, Sam Smith and Ellie Goulding. The 31-year-old, whose real name is Rory Graham, will receive the prize in January, when nominations for the BRITs, Britain's annual top music awards, will also be announced. The singer recently debuted his track "Human" on the UK music charts. The song topped charts in Germany, Austria, Switzerland and Belgium. –Reuters