QUETTA (92 News) - The situation has further worsened after rains and flood continued to wreak havoc across the country.

Hundreds of houses have been washed away by the flash floods, leaving thousands of people homeless. The flood affectees are forced to stay under the open sky. 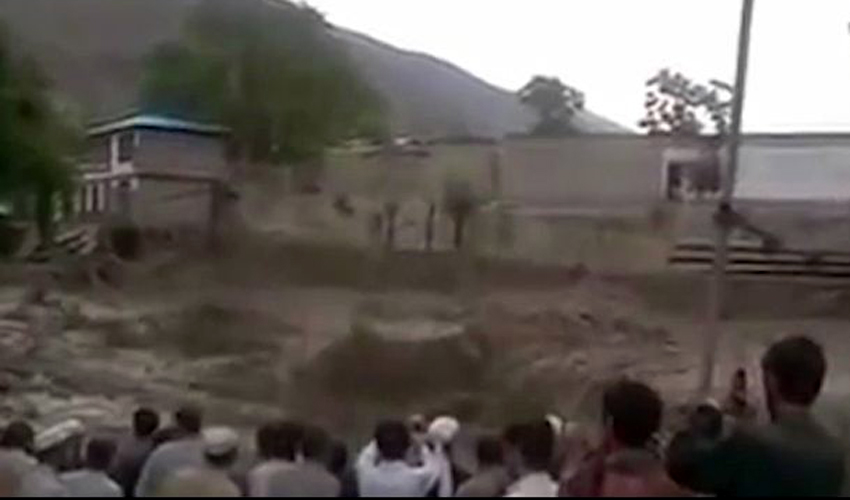 The flood relief camps established in different areas have been filled up. Almost all roads and streets have been inundated by the floodwater. Boats are being used to rescue the people. 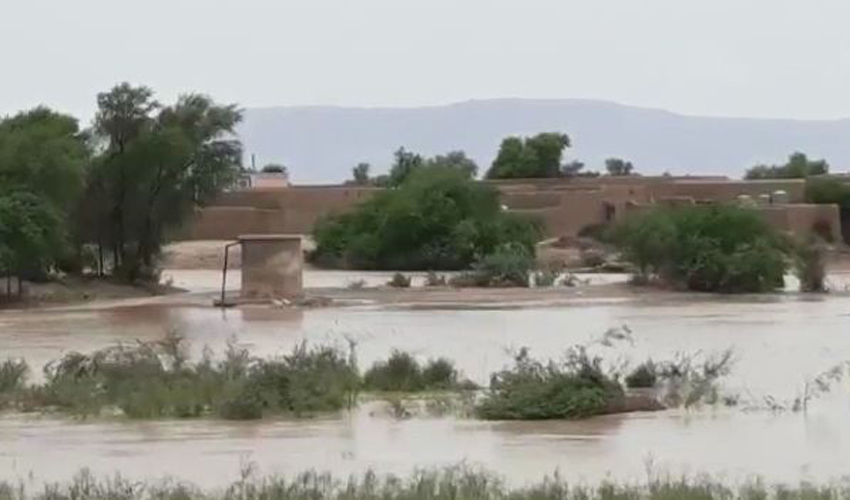 Hundreds of roads, bridges and railway tracks have been destroyed. The communication and power supply system have been disrupted. 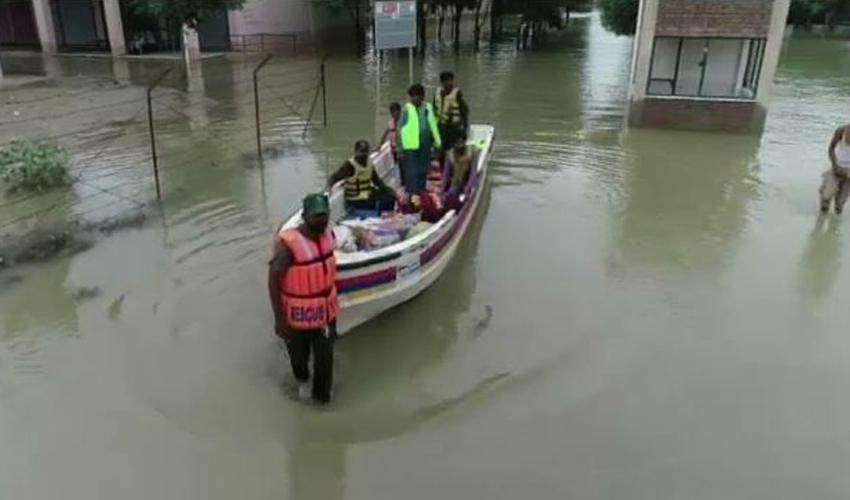 in Balochistan, the fifth spell of monsoon has worsened the situation across the province. All low-lying areas in Kohlu, Harnai, Dakki, Jhal Magsi, Jaffarabad, Lasbella and Sibbi have drowned. Several villages and localities have been washed away by the floods. Millions of people are forced under the open sky.