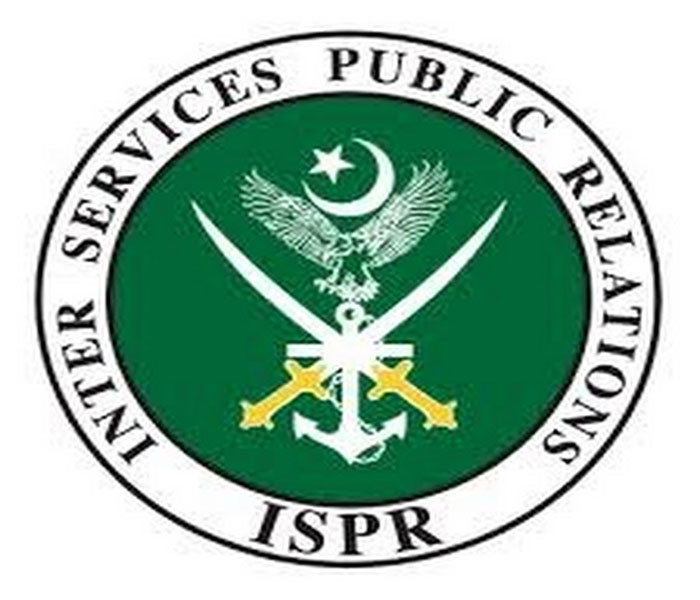 RAWALPINDI (92 News) – Inter-Services Public Relations (ISPR), the media wing of Pakistan Army, said on Friday that three terrorists were killed when they attempted to enter Chinese consulate Karachi on Friday. According to the ISPR, the rangers and the police force have controlled the untoward incident and killed three terrorist. The military media wing confirmed that the all the Chinese staff at the embassy are safe. “Terrorists attempted to enter Chinese consulate. Rangers and police have got control. Three terrorists killed. All Chinese safe. Situation under control,” the ISPR said in his press release. Earlier, the security forces foiled a terrorist attack on Chinese Consulate in Karachi this morning killing three terrorists while two Police personnel also embraced martyrdom. According to the police sources all the staff of Chinese Consulate remained safe in the incident. The security of Chinese Consulate and other sensitive installations has been tightened and the situation is now under control. A prompt response from the security agencies has successfully repelled the attack on Chinese Consulate in Karachi. Two police guards posted here embraced martyrdom during exchange of fire with the militants.