Six booked for hooliganism in Karachi 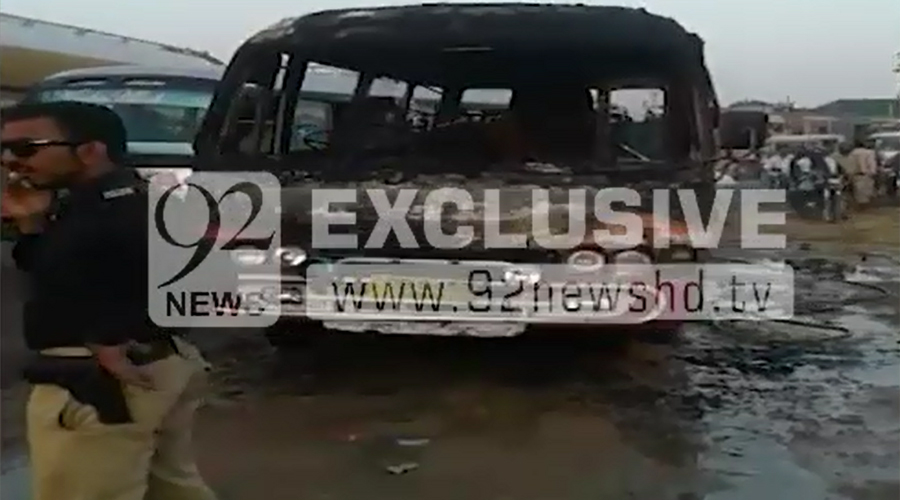 Six booked for hooliganism in Karachi

KARACHI (92 News) – A case has been registered against six people on the charge of hooliganism in Malir Urdunagar area on Thursday. According to the police, the case has been registered against Abdul Qadir, Asif Ali, Akhtar Ali, Afzal Khan, Muhammad Zeeshan and Muhammad Sajid. After the hooliganism, 13 motorcycles had been seized. Meanwhile, SSP Rao Anwaar said that they had registered cases against the MQM workers on the charge of setting ablaze vehicles. He said that four accused, including a unit in-charge, had been arrested.