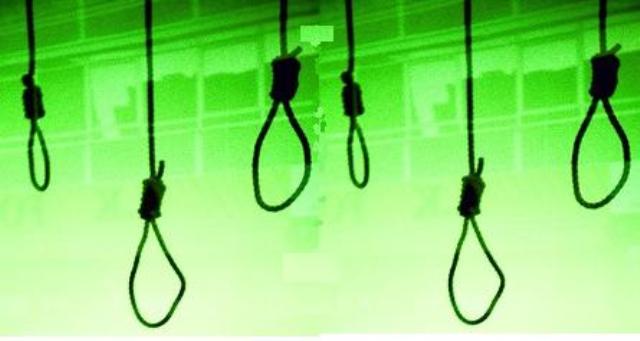 SUKKHER/LAHORE (92 News) – Another six criminals involved in murders were hanged on Tuesday in different jails of the country . Abdur Razzaq and Jalil, convicted of murder, were hanged in Sukkher jail. Relatives of the two kept trying to persuade their respective victims’ relatives for forgiveness till the last hour but in vain. Similarly, Shahbaz was hanged in Sahiwal for killing a seven-year-old over property a dispute. Ayub was hanged in Lahore, Ghulam Yaseen in Bahawalpur and Muhammad Khan in Mianwali. All of the hanged were convicted of murder.