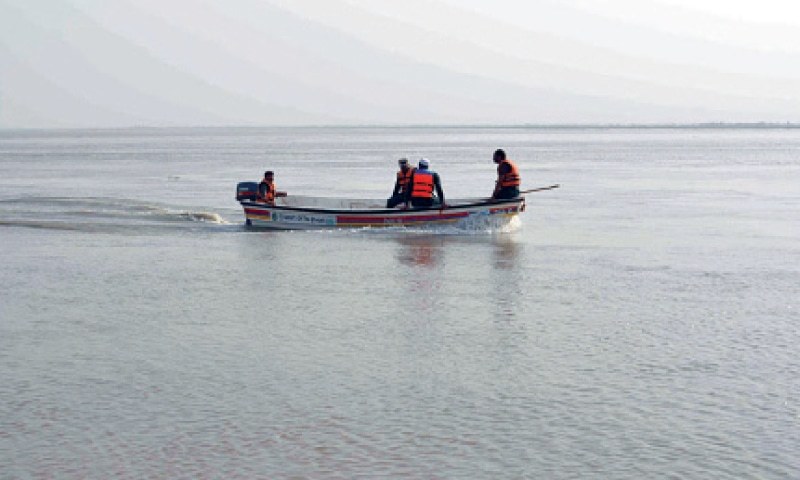 THATTHA (92 News) – At least eighteen people were killed and scores others went missing after two boats carrying 30 devotees capsize in the sea near Thattha on Thursday. As per details, the ill-fated incident took place in Bohara area when three boats carrying 30 pilgrims were heading to an Urs. The bodies of six people, including two children and a woman, were retrieved from the sea, while rescue efforts were underway to save the remaining passengers from drowning.