Six of a family die as boat capsizes in Nawabshah park 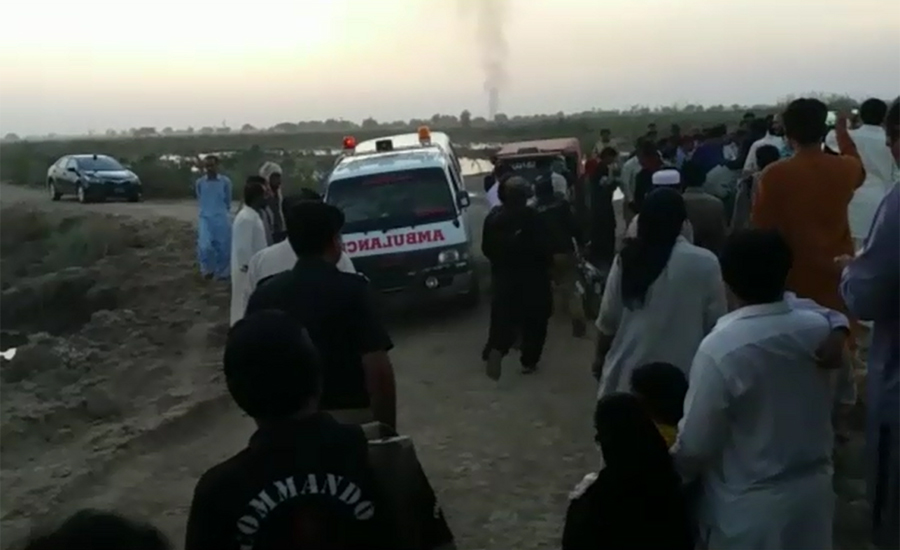 Six of a family die as boat capsizes in Nawabshah park

NAWABSHAH (92 News) – Six members of a family died when a boat capsized in Indus Water Park, Nawabshah on Wednesday. The deceased include a woman and five children. The ill-fated family belonging to Maryam Road had come to park for recreation. The deceased include Shahnaz, three-year-old Ijaz, four-year-old Kashash, five-year-old Komil, Muhammad Siddique and Hasnain. The bodies have been recovered and shifted to hospital.