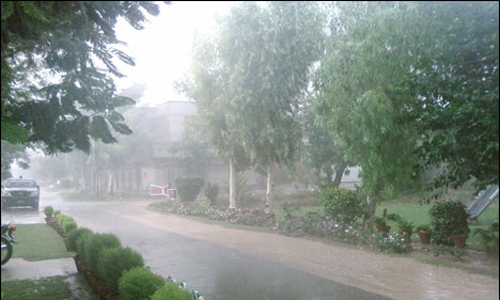 GUJRANWALA (92 News) – Eight people were killed when roofs collapsed during rain and windstorm in different incidents across the district. The injured were shifted to hospitals. Meanwhile, Chief Minister Shahbaz Sharif has expressed grief over the incidents and sought a report from the district administration.