Six missing after US military aircraft collide off Japan 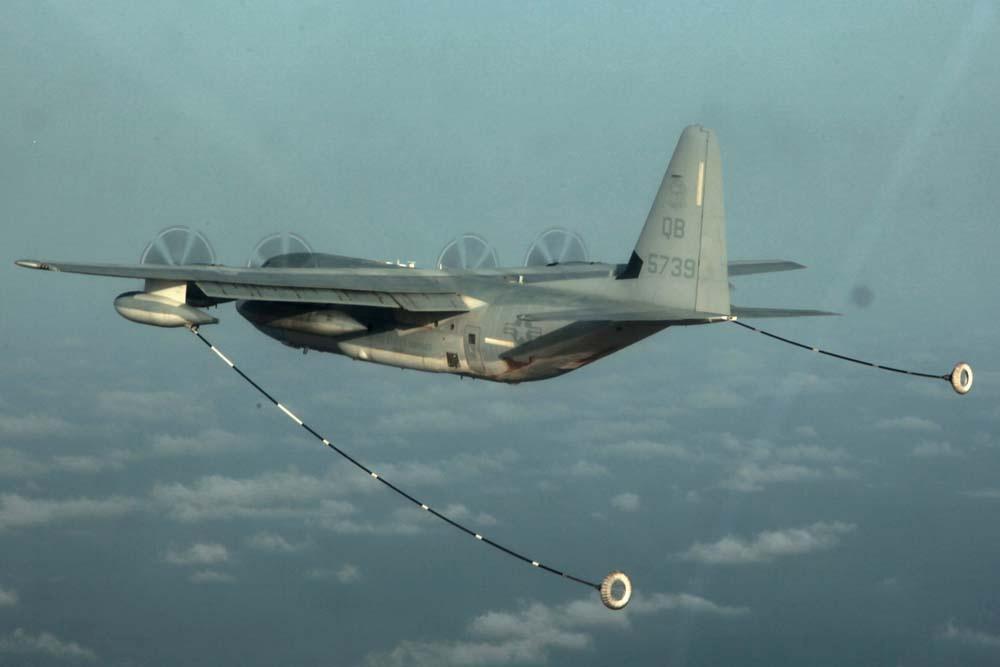 Six missing after US military aircraft collide off Japan

WASHINGTON/TOKYO (Reuters) - Six US Marines were missing following a still-unexplained mishap off the coast of Japan on Thursday involving two US Marine Corps aircraft, which may have collided mid-air during a refuelling exercise gone wrong, US officials said. Japan’s defence ministry said that its maritime forces had so far rescued one of the seven Marines who were aboard the two aircraft at the time of the incident. Search and rescue efforts were ongoing, US and Japanese officials said. The rescued person had been on the F/A-18 Hornet fighter jet, and was a in stable condition at Marine Corps Air Station Iwakuni, Japanese Defence Minister Takeshi Iwaya told a news conference. The incident adds to a lengthening list of US military aviation accidents around the world in recent years, prompting hearings in Congress to address the rise. The Military Times reported earlier this year that aviation accidents jumped nearly 40 percent from fiscal years 2013 to 2017. At least 133 service members were killed in those incidents, it said. U.S. military accidents are a sensitive topic in Japan, particularly for residents of the southern prefecture of Okinawa, which is home to the bulk of the US presence in the country. A series of emergency landings and parts falling from US military aircraft have highlighted safety concerns. “The incident is regrettable, but our focus at the moment is on search and rescue,” he said. “Japan will respond appropriately once the details of the incident are uncovered.” The Marine Corps said in a statement the incident occurred around 2 a.m. local time in Japan (1700 GMT Wednesday) about 200 miles (322 km) off the Japanese coast. The F/A-18 and the KC-130 Hercules refuelling aircraft had launched from Marine Corps Air Station Iwakuni and were conducting regular training when there was a “mishap,” the Marine Corps said. The Marine Corps did not elaborate on the nature of the incident. A US official, speaking on condition of anonymity, said it occurred during a refuelling exercise. Officials who spoke to Reuters on condition of anonymity were unsure precisely how the mishap occurred but none suspected foul play. An investigation has begun. The Marine Corps suggested Japanese search and rescue aircraft had taken the lead on the rescue mission. “We are thankful for the Japan Maritime Self-Defence Force’s efforts as they immediately responded in the search and rescue operation,” it said.