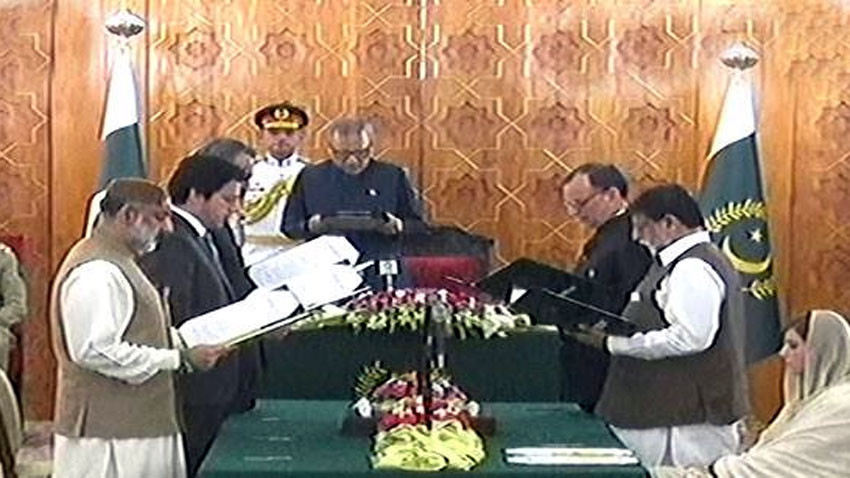 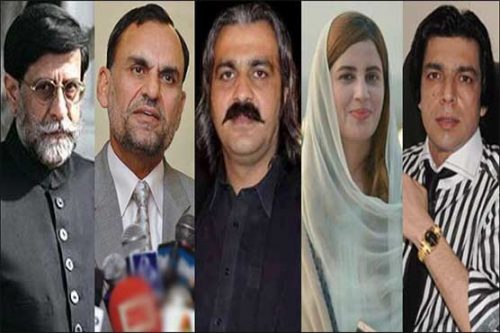 Earlier, Prime Minister Imran Khan has given approval to expansion in the federal cabinet. This is the fifth time that the cabinet has been expanded in the last two months. Currently the federal cabinet is consist of 32 members and with the inclusion of six new ministers, the strength of federal cabinet will reach 38, including 24 federal ministers, six state minister, four advisers to PM and four special assistants.