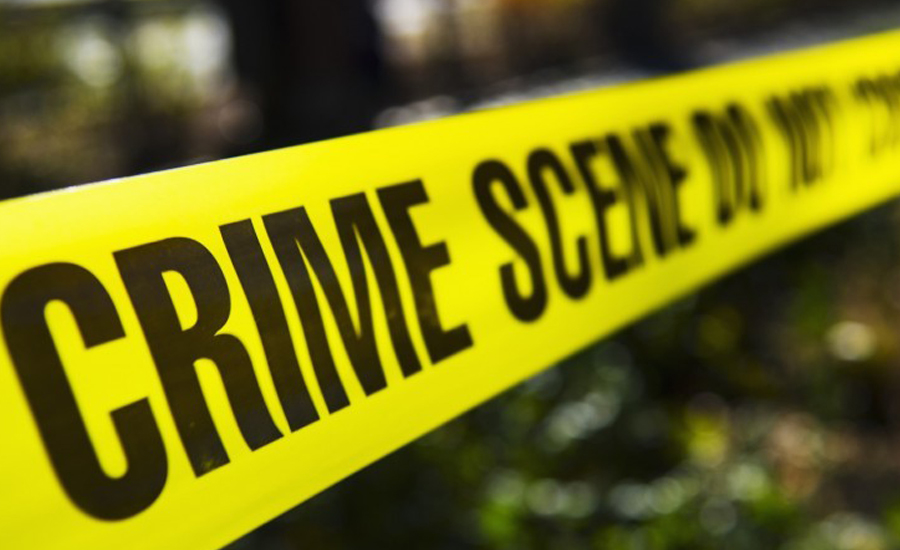 ISTANBUL (92 News) – In yet another shocking incident, the Turkish ransom mafia has on Tuesday killed at least six Pakistanis.

As per details, the Kurdhish and Afghan groups kidnapped six Pakistanis in Istanbul and later, killed them.

The Pakistani organizations in Istanbul condemned the incident and protested against the apathy of Pakistan’s embassy over the incident.

Two of the slain men belonged to Gujranwala, while fours other could not be identified.