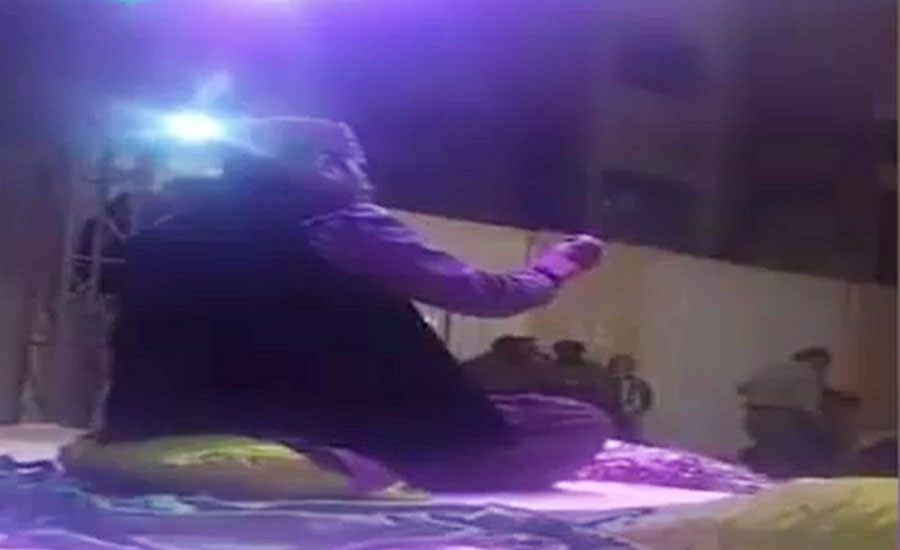 KARACHI (92 News) – Six people have been injured in a blast at Muttahida Qaumi Movement-Pakistan’s (MQM-P) ‘Mehfil-e-Milad’ event held near Gulistan-e-Johar at Perfume Chowk in Karachi. Police, Rangers and rescue workers rushed to the site and the injured were shifted to the hospital. According to initial report, a ‘cracker bomb’ was thrown near the venue of the milad. Chief Minister Sindh Syed Murad Ali Shah has taken notice of the incident and summoned a report from the city commissioner and additional inspector-general Sindh. The area was cordoned off by law enforcement authorities and an investigation into the incident has been initiated. Further investigation into the matter is underway.