The IBOs were conducted in Kakar Bala, Pishin and other areas of Balochistan. Cache of arms and ammunition include suicide jackets, RPG rockets, sub machine guns, mines, explosive and detonators were also recovered from the possession of terrorists. The IBOs were carried out as part of the ongoing Operation Radd ul Fasaad. 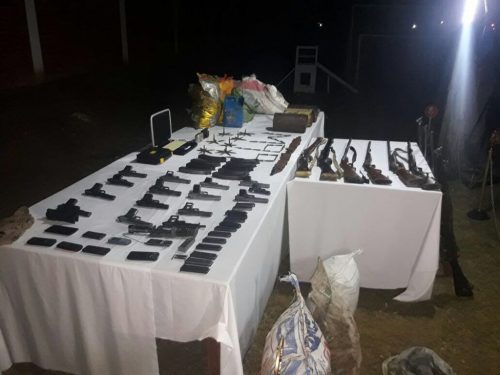 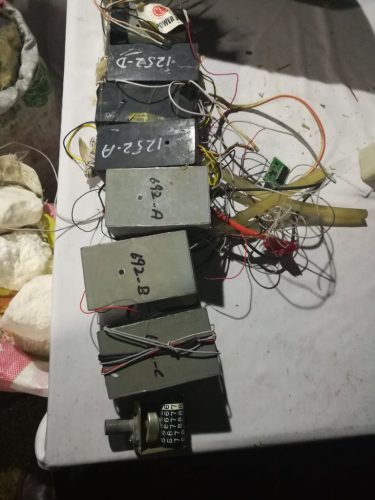