Sixties series 'The Man from U.N.C.L.E.' comes to silver screen 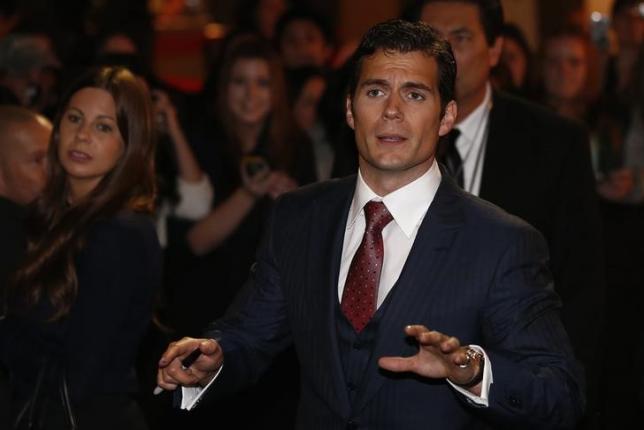 Sixties series 'The Man from U.N.C.L.E.' comes to silver screen

LONDON - The secret agents from "The Man from U.N.C.L.E." are back, this time on the silver screen in an action comedy movie based on the 1960s television series. "Man of Steel" star Henry Cavill takes on the role of Napoleon Solo and "The Social Network" actor Armie Hammer plays Illya Kuryakin in the film set in the early 1960s. Putting aside their differences, the two agents join forces in a mission against a criminal organization which is seeking to develop nuclear weapons. Cavill said he had not seen the original show, which ran from 1964 to 1968, as he wanted to make something new. "I did not want to try to subconsciously start imitating someone else's performance. We are doing a different thing," Cavill said during a promotional interview for the film. "As much as we have elements in this movie which people who watch the TV show will appreciate, it's for a new generation as well. If you start imitating that kind of thing then you will create something which will alienate the modern generation." In the TV series, Solo worked for the global United Network Command for Law and Enforcement and Kuryakin originally for an organization called THRUSH. In the movie, they are agents for the American CIA and the Soviet KGB. The movie, which also stars Hugh Grant and Swedish actress Alicia Vikander, features a cameo from soccer player David Beckham. "We called him up three days before...and I said 'Do you fancy being in the movie?' and he said 'Yeah, OK alright then' so we stuck him in and he plays a Russian." "The Man from U.N.C.L.E." opens in British and U.S. cinemas on August 14. - Reuters