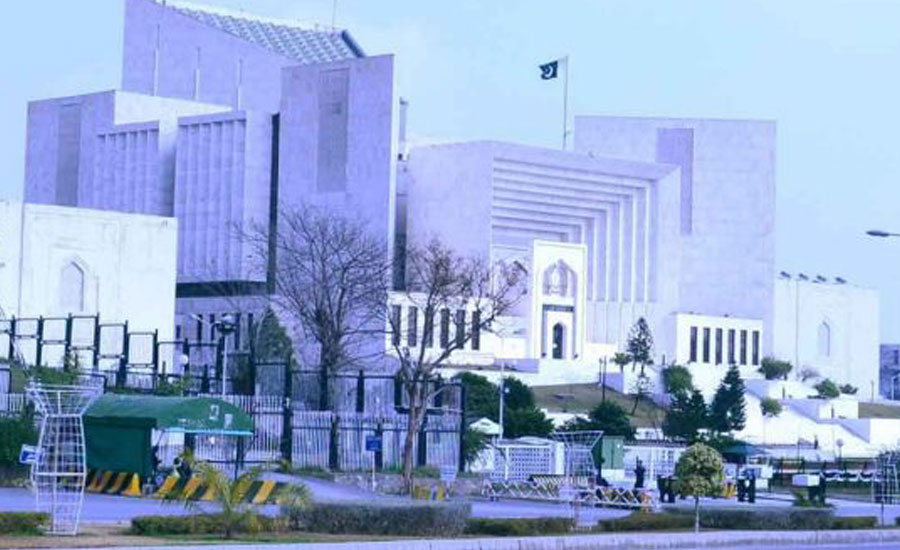 ISLAMABAD (92 News) – The Supreme Judicial Council (SJC) will hear references against Supreme Court (SC) judge Justice Qazi Faez Isa and another high court judge on Friday. The references are scheduled to be heard at 2pm today. The government had filed references against two judges, Justice Isa and Sindh High Court Judge K K Agha in the SJC under Article 209. President Arif Alvi had forwarded the references to the SJC. The presidential reference has been filed against the judges over the allegations of hiding their assets.

The Punjab Bar Association (PBA) and the Lahore Bar Association have distanced themselves from the June 14 strike. Addressing a joint press conference on Thursday, 10 members of the Punjab Bar Association rejected the call given by the lawyers’ organizations over the issue of a reference against the judges. They said that the strike is tantamount to exerting pressure on the Supreme Judicial Council. They demanded that the Supreme Judicial Council should decide on the references against judges. Meanwhile, the Lahore High Court Bar Association (LHCBA) also dissociated itself from the strike. The decision was made during the general house meeting of the LHCBA. LHCBA secretary Fayyaz Ahmed Ranjha presented the resolution. The ruckus ruled the session. The lawyers also chanted slogans against each other. Earlier, the Pakistan Bar Council (PBC) announced to countrywide protest on June 14 in response to a reference filed against senior judges of the top court. Addressing a press conference, PBC vice chairman Amjad Shah said no notice was served to judges under section 176, adding that this is a weak reference. He said Dr Firdous Awan should speak wisely while talking to media. The PBC members also demanded resignations of the law minister and the attorney general of Pakistan, stating that the May 28 reference against the top court judge was based on ‘mala fide’ intent.